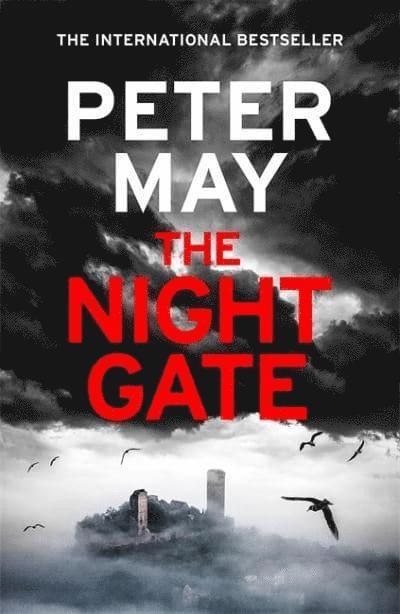 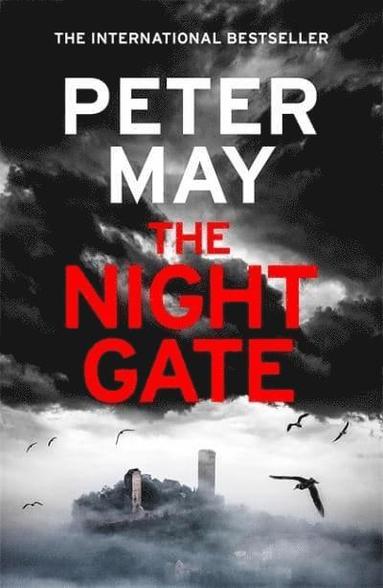 In a sleepy French village, the body of a man shot through the head is disinterred by the roots of a fallen tree. A week later a famous art critic is viciously murdered in a nearby house. The deaths occurred more than seventy years apart. Asked by a colleague to inspect the site of the former, forensics expert Enzo Macleod quickly finds himself embroiled in the investigation of the latter. Two extraordinary narratives are set in train - one historical, unfolding in the treacherous wartime years of Occupied France; the other contemporary, set in the autumn of 2020 as France re-enters Covid lockdown. And Enzo's investigations reveal an unexpected link between the murders - the Mona Lisa. Tasked by the exiled General Charles de Gaulle to keep the world's most famous painting out of Nazi hands after the fall of France in 1940, 28-year-old Georgette Pignal finds herself swept along by the tide of history. Following in the wake of Da Vinci's Mona Lisa as it is moved from château to château by the Louvre, she finds herself just one step ahead of two German art experts sent to steal it for rival patrons - Hitler and Göring. What none of them know is that the Louvre itself has taken exceptional measures to keep the painting safe, unwittingly setting in train a fatal sequence of events extending over seven decades. Events that have led to both killings. The Night Gate spans three generations, taking us from war-torn London, the Outer Hebrides of Scotland, Berlin and Vichy France, to the deadly enemy facing the world in 2020. In his latest novel, Peter May shows why he is one of the great contemporary writers of crime fiction.
Läsglädje för alla, varje dag