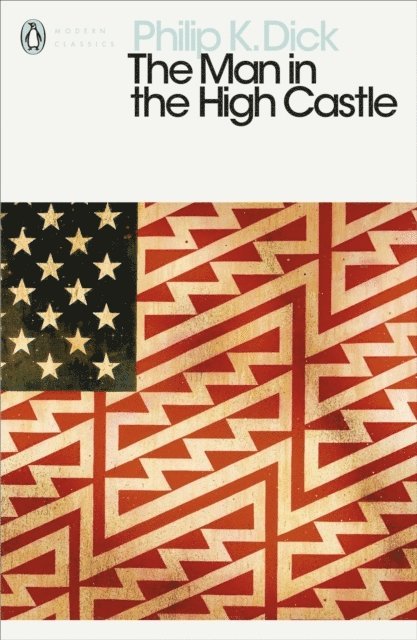 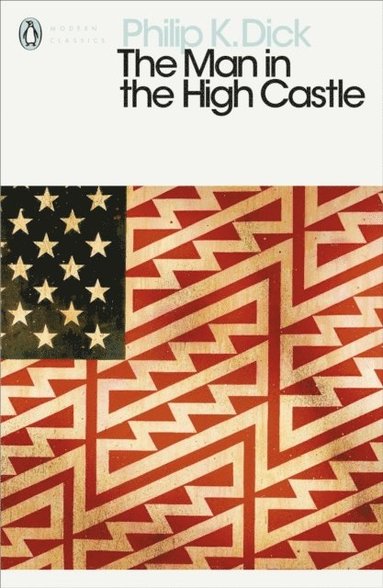 The Man in the High Castle

A dazzling speculative novel of 'counterfactual history' from one of America's most highly-regarded science fiction authors, Philip K. Dick's The Man in the High Castle includes an introduction by Eric Brown in Penguin Modern Classics. Philip K. Dick's acclaimed cult novel gives us a horrifying glimpse of an alternative world - one where the Allies have lost the Second World War. In this nightmare dystopia the Nazis have taken over New York, the Japanese control California and the African continent is virtually wiped out. In a neutral buffer zone in America that divides the world's new rival superpowers, lives the author of an underground bestseller. His book offers a new vision of reality - an alternative theory of world history in which the Axis powers were defeated - giving hope to the disenchanted. Does 'reality' lie with him, or is his world just one among many others? Philip Kindred Dick (1928-82) was born in Chicago in 1928. His career as a science fiction writer comprised an early burst of short stories followed by a stream of novels, typically character studies incorporating androids, drugs, and hallucinations. His best works are generally agreed to be The Man in the High Castle and Do Androids Dream of Electric Sheep?, the inspiration for the movie Blade Runner. If you enjoyed The Man in the High Castle, you might like Yevgeny Zamyatin's We, also available in Penguin Classics. 'The most brilliant science fiction mind on any planet' Rolling Stone 'Dick's finest book, and one of the very best science fiction novels ever published' Eric Brown
Läsglädje för alla, varje dag