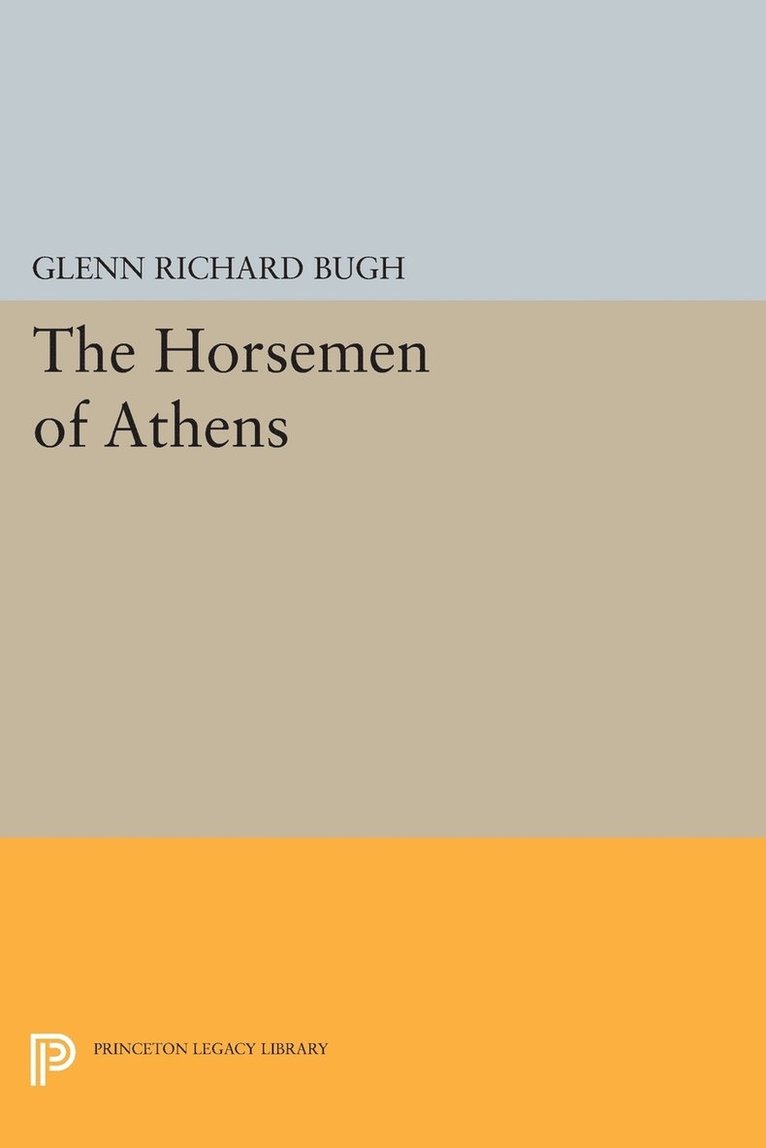 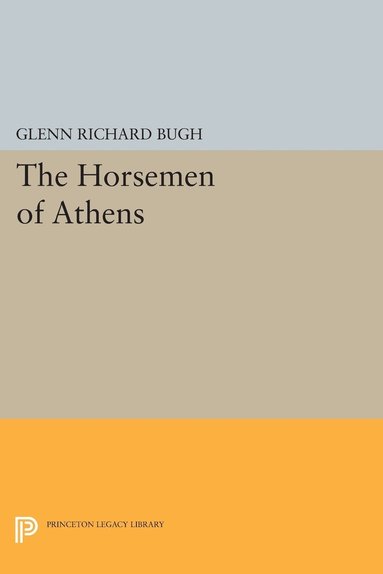 The Horsemen of Athens

Glenn Bugh provides a comprehensive discussion of a subject that has not been treated in full since the last century: the history of the Athenian cavalry. Integrated into a narrative history of the cavalry from the Archaic period through the Hellenistic age is a detailed analysis of a military and social organization the members of which came predominantly from the upper classes of Athens. Bugh demonstrates that this organization was not merely a military institution but an aristocratic social class with political expectations and fluctuating loyalties to the Athenian democracy. The last major work devoted exclusively to the subject appeared in French in 1886 and predated the publication of Aristotle's Constitution of the Athenians, which provides valuable information not only on the administration of the Athenian cavalry but also on the democracy that financed it. Furthermore, since the 1930s the American excavations of the Athenian marketplace and the German excavations of the ancient cemetery have yielded unparalleled epigraphical evidence pertaining to the Athenian cavalry, particularly in the areas of personnel and administration. Originally published in 1988. The Princeton Legacy Library uses the latest print-on-demand technology to again make available previously out-of-print books from the distinguished backlist of Princeton University Press. These editions preserve the original texts of these important books while presenting them in durable paperback and hardcover editions. The goal of the Princeton Legacy Library is to vastly increase access to the rich scholarly heritage found in the thousands of books published by Princeton University Press since its founding in 1905.
Läsglädje för alla, varje dag