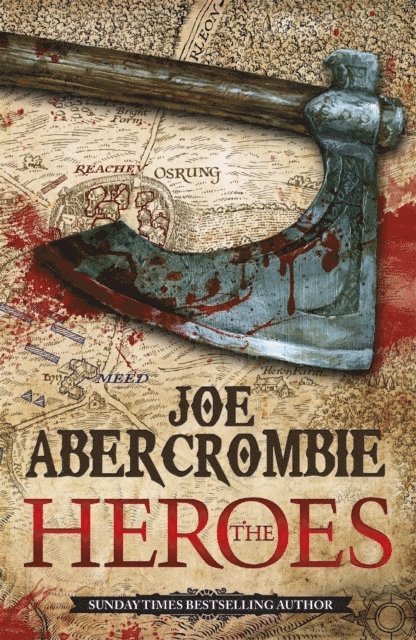 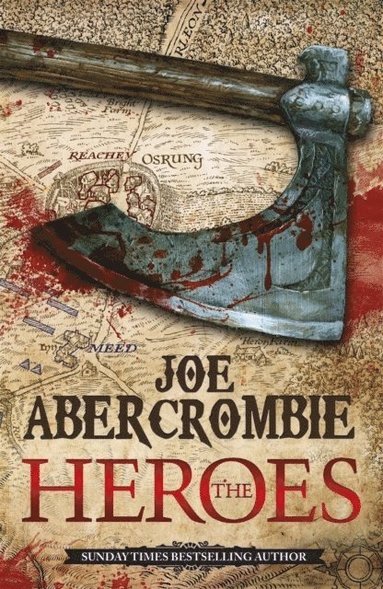 They say Black Dow's killed more men than winter, and clawed his way to the throne of the North up a hill of skulls.
The King of the Union, ever a jealous neighbour, is not about to stand smiling by while he claws his way any higher. The orders have been given and the armies are toiling through the northern mud. Thousands of men are converging on a forgotten ring of stones, on a worthless hill, in an unimportant valley, and they've brought a lot of sharpened metal with them.
Bremer dan Gorst, disgraced master swordsman, has sworn to reclaim his stolen honour on the battlefield. Obsessed with redemption and addicted to violence, he's far past caring how much blood gets spilled in the attempt. Even if it's his own.
Prince Calder isn't interested in honour, and still less in getting himself killed. All he wants is power, and he'll tell any lie, use any trick, and betray any friend to get it. Just as long as he doesn't have to fight for it himself.
Curnden Craw, the last honest man in the North, has gained nothing from a life of warfare but swollen knees and frayed nerves. He hardly even cares who wins any more, he just wants to do the right thing. But can he even tell what that is with the world burning down around him?
Over three bloody days of battle, the fate of the North will be decided. But with both sides riddled by intrigues, follies, feuds and petty jealousies, it is unlikely to be the noblest hearts, or even the strongest arms that prevail.