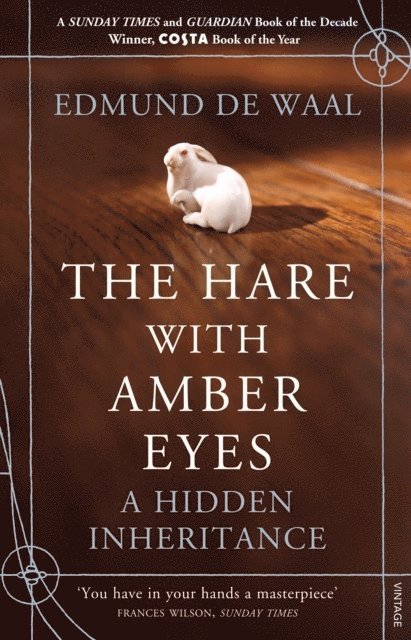 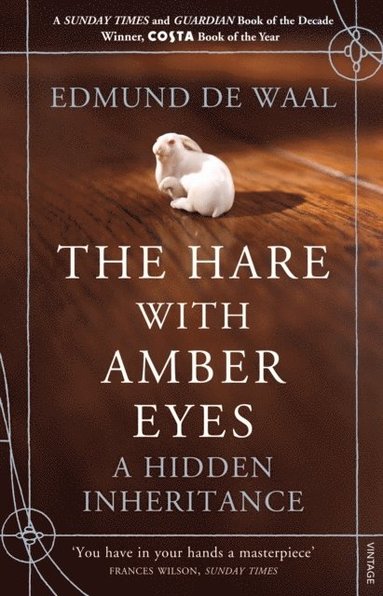 The Hare with the Amber Eyes

264 wood and ivory carvings, none of them larger than a matchbox: potter Edmund de Waal was entranced when he first encountered the collection in the Tokyo apartment of his great uncle Iggie. Later, when Edmund inherited the 'netsuke', they unlocked a story far larger than he could ever have imagined...The Ephrussis came from Odessa, and at one time were the largest grain exporters in the world; in the 1870s, Charles Ephrussi was part of a wealthy new generation settling in Paris. Charles's passion was collecting; the netsuke, bought when Japanese objets were all the rage in the salons, were sent as a wedding present to his banker cousin in Vienna. Later, three children - including a young Ignace - would play with the netsuke as history reverberated around them. The Anschluss and Second World War swept the Ephrussis to the brink of oblivion. Almost all that remained of their vast empire was the netsuke collection, dramatically saved by a loyal maid when their huge Viennese palace was occupied. In this stunningly original memoir, Edmund de Waal travels the world to stand in the great buildings his forebears once inhabited. He traces the network of a remarkable family against the backdrop of a tumultuous century and tells the story of a unique collection.
Läsglädje för alla, varje dag