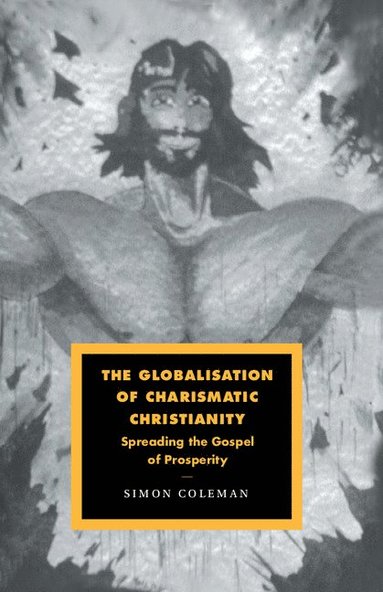 The Globalisation of Charismatic Christianity

This 2000 book analyses the revival of charismatic Protestant Christianity as an example of globalization. Simon Coleman shows that, along with many social movements, these religious conservatives are negotiating their own interpretations of global and postmodern processes. They are constructing an evangelical arena of action and meaning within the liminal, chaotic space of the global. The book examines globalization not only as a social process, but also as an embodied practice involving forms of language and ritualized movement. Charismatic Christianity is presented through its material culture - art, architecture and consumer products - as well as its rhetoric and theology. The book provides an account of the incorporation of electronic media such as television, videos and the Internet into Christian worship. Issues relating to the conduct of fieldwork in contexts of globalization are raised in an account which is also a major ethnography of a Faith ministry.
Läsglädje för alla, varje dag