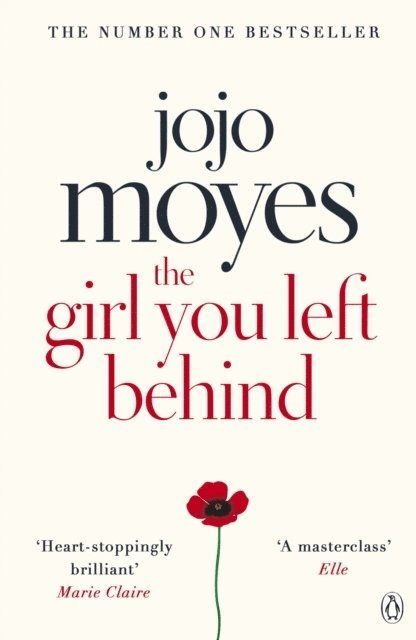 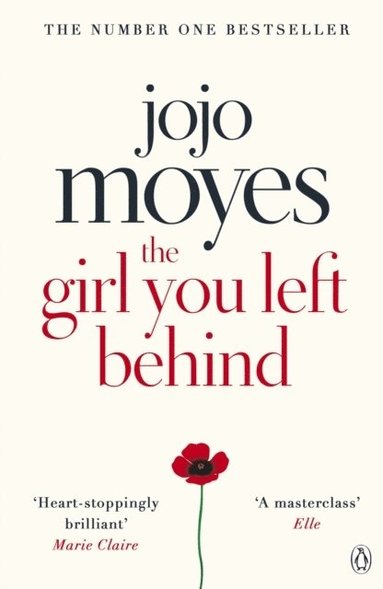 The Girl You Left Behind

"The Girl You Left Behind" is a hauntingly romantic and utterly irresistible new weepy from Jojo Moyes, author of the "Richard and Judy" bestseller, "Me Before You". What happened to the girl you left behind? France, 1916. Sophie Lefevre must keep her family safe whilst her adored husband Edouard fights at the front. When she is ordered to serve the German officers who descend on her hotel each evening, her home becomes riven by fierce tensions. And from the moment the new Kommandant sets eyes on Sophie's portrait - painted by Edouard - a dangerous obsession is born, which will lead Sophie to make a dark and terrible decision. Almost a century later, and Sophie's portrait hangs in the home of Liv Halston, a wedding gift from her young husband before he died. A chance encounter reveals the painting's true worth, and its troubled history. A history that is about to resurface and turn Liv's life upside down all over again...In "The Girl You Left Behind" two young women, separated by a century, are united in their determination to fight for what they love most - whatever the cost. Praise for Jojo Moyes: "Destined to be the novel that friends press upon each other more than any other...Moyes does a majestic job of conjuring a cast of characters who are charismatic, credible and utterly compelling". ("Independent" on "Sunday"). "This truly beautiful story made us laugh, smile and sob like a baby". ("Closer"). Jojo Moyes is a novelist and a journalist. She worked at the "Independent" for ten years before leaving to write full time. Her previous novels have all been critically acclaimed and include the "Richard and Judy" bestseller "Me Before You", "The Last Letter from Your Lover", "Ship of Brides" and "Foreign Fruit".
Läsglädje för alla, varje dag