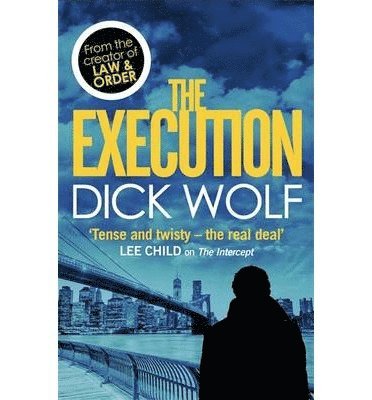 Soon after the Mexican presidential election, twenty-three bodies are discovered beheaded on the United States border, each marked with a unique symbol - a carving of a hummingbird.

Detective Cecilia Garza of the Mexican intelligence agency recognizes it as the signature of Chuparosa - an assassin feared for his cunning and brutality. The fierce and intense detective has been pursuing the killer for years, yet knows little about him, except that he's heading to New York - with the rest of the world.

It's United Nations Week in Manhattan and Jeremy Fisk can't let grief over a devastating loss keep him from his duty to safeguard the city. Complicating matters is news of a mass murder nearby - and the arrival of the disturbingly beautiful and assertive Cecilia Garza, determined to do things her way. In the race to catch Chuparosa, these uneasy allies must learn to work together, and fast.

As they soon discover, there's more to this threat than meets the eye - and Fisk will have to learn the hard way that justice is not always blind.