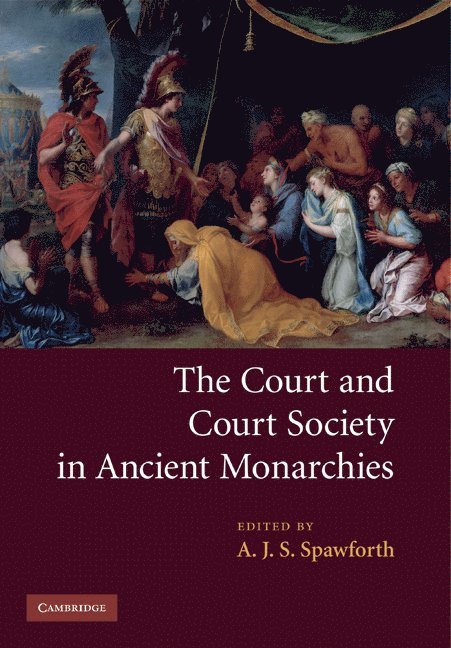 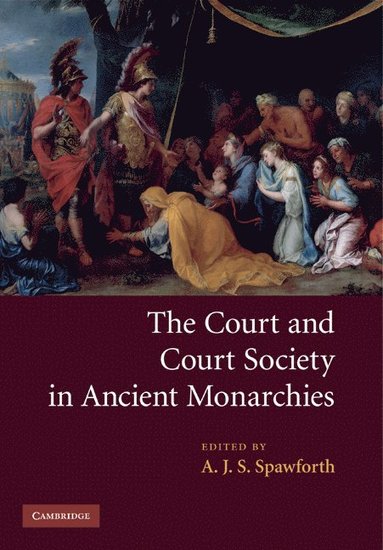 The Court and Court Society in Ancient Monarchies

Monarchy was widespread as a political system in the ancient world. This volume offers a substantial discussion of ancient monarchies from the viewpoint of the ruler's court. The monarchies treated are Achaemenid and Sassanian Persia, the empire of Alexander, Rome under both the early and later Caesars, the Han rulers of China and Egypt's Eighteenth Dynasty. A comparative approach is adopted to major aspects of ancient courts, including their organisation and physical setting, their role as a vehicle for display, and their place in monarchial structures of power and control. This approach is broadly inspired by work on courts in later periods of history, especially early-modern France. The case studies confirm that ancient monarchies created the conditions for the emergence of a court and court society. The culturally specific conditions in which these monarchies functioned meant variety in the character of the ruler's court from one society to another.
Läsglädje för alla, varje dag