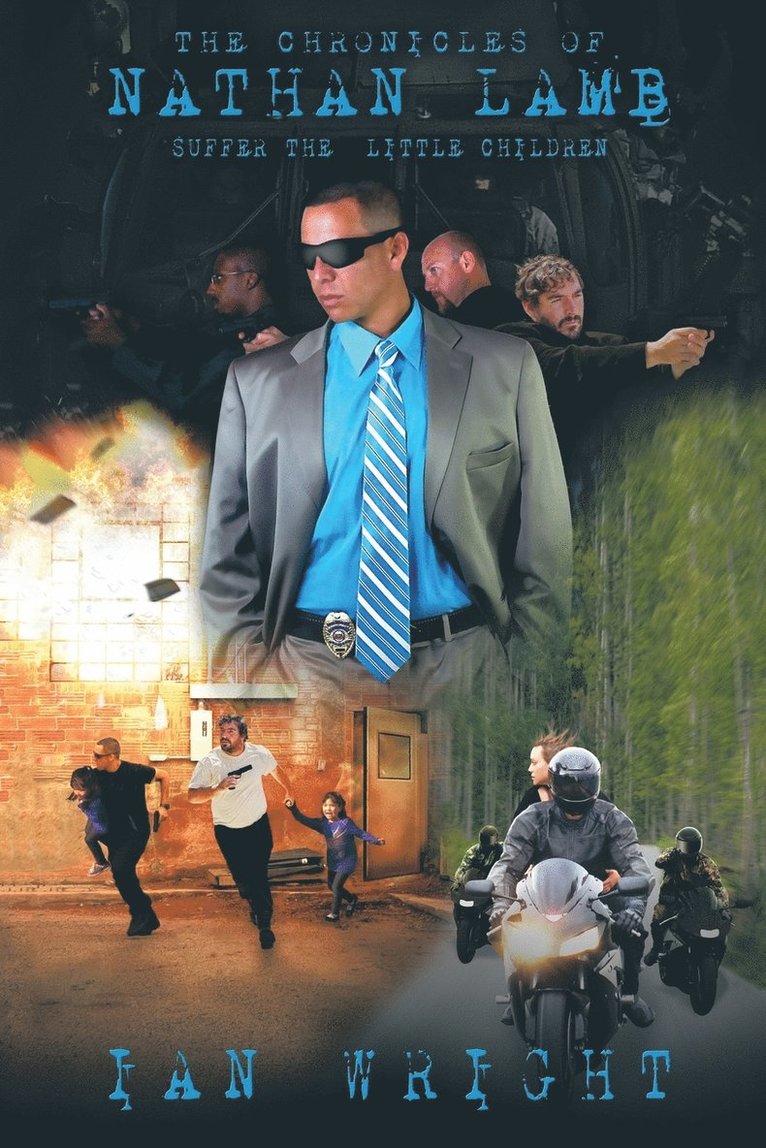 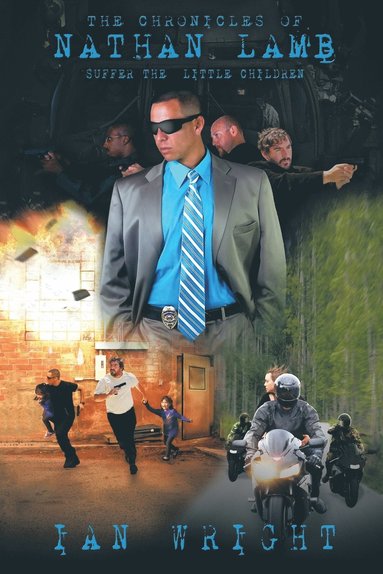 The Chronicles of Nathan Lamb

Nathan Lamb, a clairvoyant and the lead CIA agent of CPAT, must lead his team against Al-Qaeda, ninjas, and time. Nathan Lamb is ex-military and is a former San Francisco police officer who has been recruited by his former military commander, Victor Price, into the CIA. The head of Al-Qaeda has pronounced his anger and wages an all-out war against not only the United States but also Barry Barton, the governor of California, for executing the terrorist’s son for bombing a federal building.

Victor Price, director of the CIA, has a dark secret that affects not only himself but his family and job. He has demons that only he can confront and conquer. He has given Lamb the task of putting together a team of individuals from various backgrounds of military and law enforcement in order to protect the governor and his family from the brutal attacks of Al-Qaeda. Nathan Lamb leads the Hades team of special agents, and his second in command is Terri Martinez, who leads the Omega team.

Lamb’s premonitions lead him to face off with terrorists and deadly ninja attacks. The Red Dragon warriors are the fiercest and deadliest ninjas known to humankind; they are made up of an entire clan of individuals who have been cursed and made to wander in darkness for eternity. Murderers for hire, the Red Dragons are brought in to assassinate the governor and his family. However, they didn’t count on Lamb getting in their way! Lamb calls on his old grandmaster, Lin Po, for assistance in combating the Red Dragon.

Follow along as Nathan Lamb uses his skills, resources, and agents to fight evil and protect the innocent.