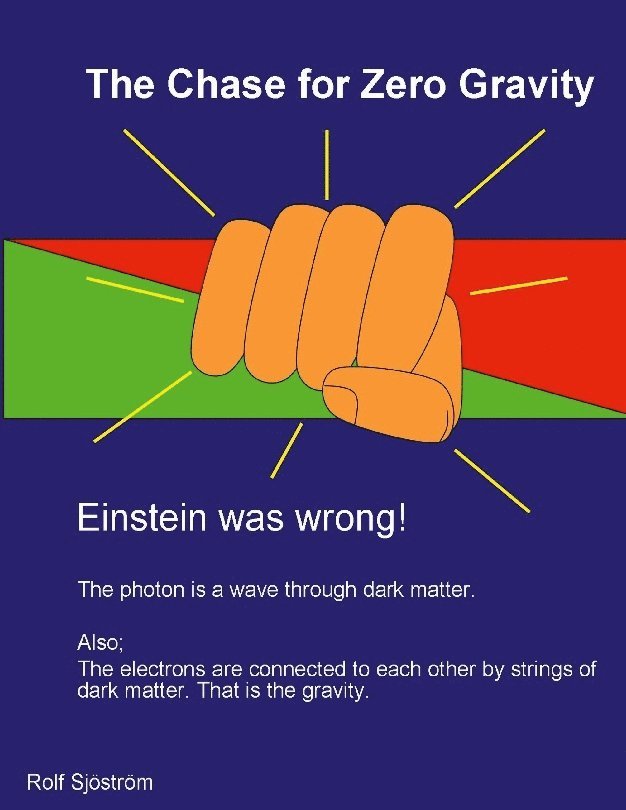 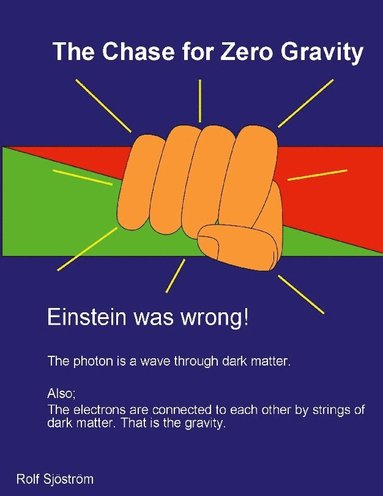 The chase for zero gravity : and the discovery of the ocean of strings

For the first time, an explanation is provided to the driving force behind the four natural forces; gravitational force, magnetism, and the two types of intra-atomic nuclear forces. The consistent and coherent theory, sought by scientists working on the field, paves also the way to a logical explanation for the forces behind electricity, and for those we call for chemical bonds. In the latter, an explanation to something that controls the formation of all molecules - why atoms try to have 8 electrons on their outer shell - is provided.

Because everything is "connected", we get also an explanation to phenomena, such as the tunnel effect, Cooper pair, superconductor and super liquid are. In addition, the book shows that the photon does not exist, and further, that is does not need to exist to explain changes in an atom's weight observed upon fusions/fissions.

And the cosmic background radiation - despite all the fancy details scientific research has given us - is nothing but waves and noise from the Ocean of Strings. It is this Ocean, together with islands of stars and planets, that forms our Universe.

See and understand the comprehensive picture of the reality. The book presents a clear and well-defined picture where all the puzzle pieces find their place. A picture, of which only parts of the outside have been revealed so far with the help of mathematical formulas, figures and graphs based on, among others, Lorentz's factor - a factor that according to the book should have never been given a stage.

The photon does not exit,

And the Emperor does, indeed, have no new clothes.
Läsglädje för alla, varje dag