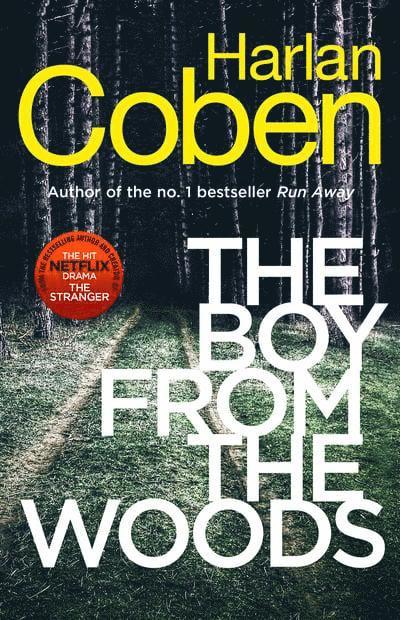 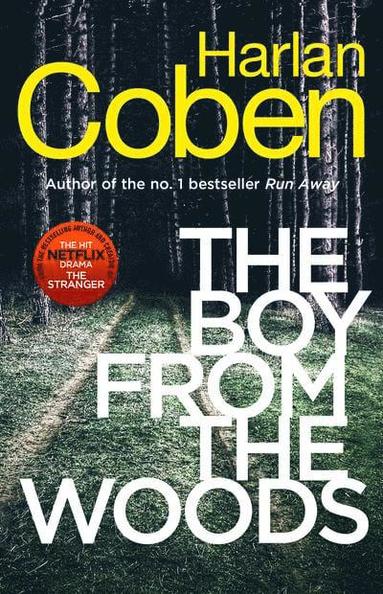 The Boy from the Woods

Thirty years ago, a child was found in the woods. He had been living a feral existence, with no memory of how he got there or even who he is. Everyone just calls him Wilde. Now another child has gone missing - Naomi Pine - who may be playing some sort of disappearing game. No one seems concerned about her whereabouts, not even her father. No one - except criminal attorney Hester Crimstein, whose grandson knows Naomi is being bullied badly at school and is concerned for her safety. Hester is determined to find Naomi so she calls Wilde - now ex-military and an expert in security issues - and asks him to track her down. But even Wilde can't find Naomi. One day passes, then another, then a third. Four days later a finger shows up in the mail. And Wilde knows that what may have started as a game has now spiralled into something far, far darker...
Läsglädje för alla, varje dag