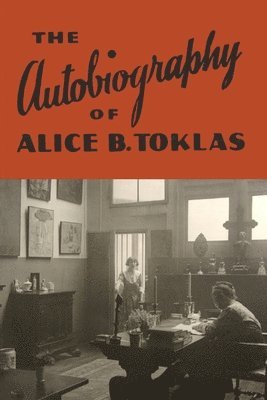 The Autobiography of Alice B. Toklas

Facsimile of 1933 Edition. The Autobiography of Alice B. Toklas is written by Stein in the guise of an autobiography authored by Alice B. Toklas, her life partner. In 1998, Modern Library ranked it as one of the 20 greatest English-language nonfiction books of the 20th Century.  It is a fascinating recollection of the art scene in Paris as the couple were friends with Paul Cézanne, Henri Matisse and Pablo Picasso. They begin the war years in England but return to France, volunteering for the American Fund for the French Wounded, driving around France, helping the wounded and homeless. They become friends with Sherwood Anderson and Ernest Hemingway.  It is by most accounts one of the best descriptions of the lives and morays of the American and European literary and artistic scene between the wars.