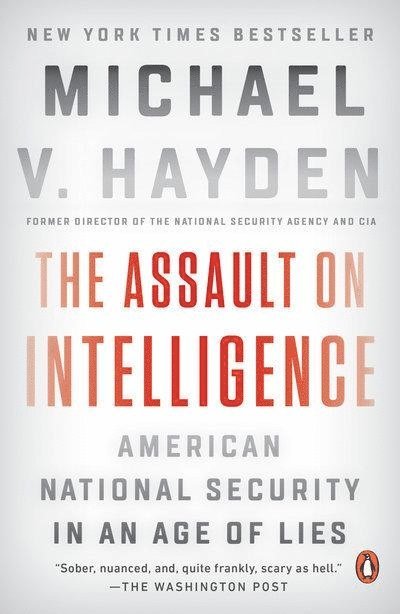 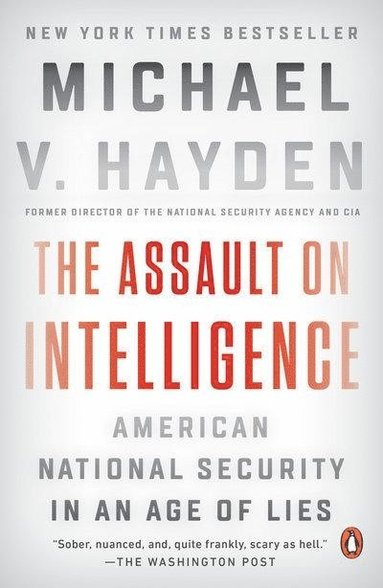 The Assault on Intelligence

A blistering critique of the forces threatening the American intelligence community, beginning with the President of the United States himself, in a time when that communitys work has never been harder or more important In the face of a President who lobs accusations without facts, evidence, or logic, truth tellers are under attack. Meanwhile, the world order teeters on the brink. Experience and expertise, devotion to facts, humility in the face of complexity, and respect for ideas seem more important, and more endangered, than theyve ever been. American Intelligencethe ultimate truth tellerhas a responsibility in a post-truth world beyond merely warning of external dangers, and in The Assault on Intelligence, General Michael Hayden, former CIA director, takes up that urgent work with profound passion, insight and authority. It is a sobering vision. The American intelligence community is more at risk than commonly understood. Our democracys core structures are under great stress. Many of the premises on which we have based our understanding of governance are now challenged, eroded, or simply gone. And in the face of overwhelming evidence from the intelligence community that the Russians are, by all acceptable standards of cyber conflict, in a state of outright war against us, we have a President in office who chooses not to lead a strong response, but instead to shoot the messenger. There are fundamental changes afoot in the world and in this country. The Assault on Intelligence shows us what they are, reveals how crippled weve become in our capacity to address them, and points toward a series of effective responses. Because when we lose our intelligence, literally and figuratively, democracy dies.
Läsglädje för alla, varje dag