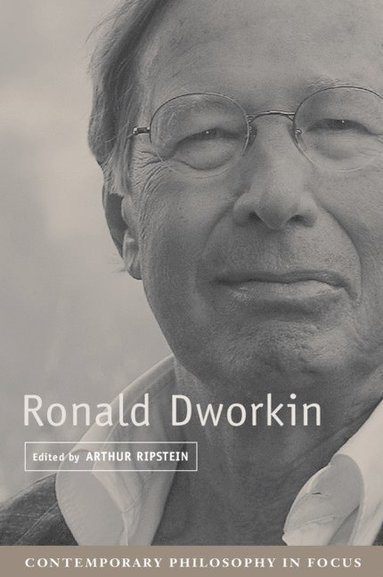 Ronald Dworkin occupies a distinctive place in both public life and philosophy. In public life, he is a regular contributor to The New York Review of Books and other widely read journals. In philosophy, he has written important and influential works on many of the most prominent issues in legal and political philosophy. In both cases, his interventions have in part shaped the debates he joined. His opposition to Robert Bork's nomination for the United States Supreme Court gave new centrality to debates about the public role of judges and the role of original intent in constitutional interpretation. His writings in legal philosophy have reoriented the modern debate about legal positivism and natural law. In political philosophy, he has shaped the ways in which people debate the nature of equality and has reframed debates about the sanctity of life.
Läsglädje för alla, varje dag