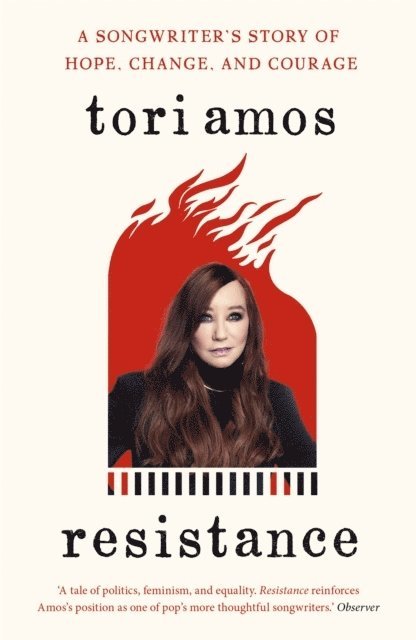 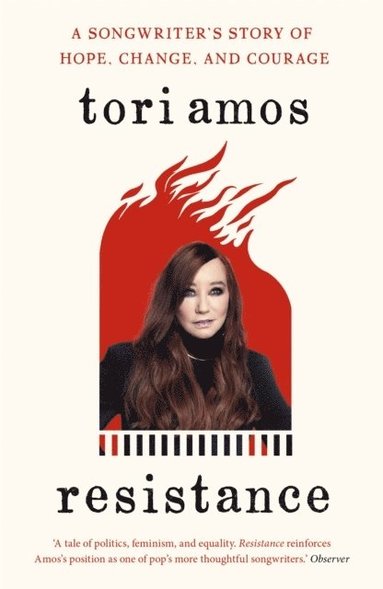 v Amos began playing piano as a teenager for the politically powerful at hotel bars in Washington, D.C., during the formative years of the post-Goldwater and then Koch-led Libertarian and Reaganite movements.

The story continues to her time as a hungry artist in L.A. to the subsequent three decades of her formidable music career. Amos explains how she managed to create meaningful, politically resonant work against patriarchal power structures and how her proud declarations of feminism and her fight for the marginalized always proved to be her guiding light.

She teaches readers to engage with intention in this tumultuous global climate and speaks directly to supporters of #MeToo and #TimesUp, as well as young people fighting for their rights and visibility in the world. Filled with compassionate guidance and actionable advice-and using some of the most powerful, political songs in Amos's canon-this book is for readers determined to steer the world back in the right direction.