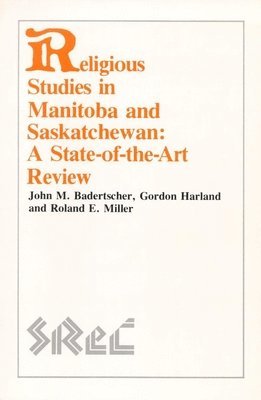 Religious Studies in Manitoba and Saskatchewan

549:-
This fourth volume in a series of state-of-the-art reviews of religious studies programs in Canadian provinces traces the formative role of religion in the establishment of the universities in Manitoba and Saskatchewan. Despite strong roots in denominational colleges, with their confessionally oriented study of religion, by the 1960s, "there was a diffused sense in the culture of the need for a religious perspective, and even a quest for religious experience, but at the same time there was a growing dissatisfaction with the conventional ways of being religious." This new perspective, coupled with rising enrollments and increased funding, both a result of the explosion of post-secondary education in Canada, was reflected in a shift away from the theological study of religion to an academic one. New Religious Studies departments that reflected a "science of religion" philosophy were founded, and faculty hired and curricula developed to meet these broader concerns. Current issues, such as graduate studies, research and publication, and faculty hiring are also treated, as are the Bible colleges and theological seminaries which play such an important role in both provinces. Assessments of religious studies research programs and their relation to the general community situate the programs in a wider context and indicate future directions. This solid, sensitively written volume adds considerably to our knowledge of religious studies in Canada and illustrates how yet another region is meeting the needs of a pluralistic society by providing new contexts for the study of religion.
Att läsa är att resa