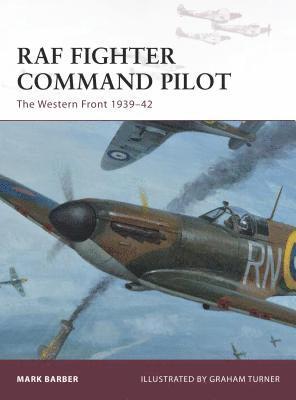 The recent 70th anniversary of the Battle of Britain, combined with the threat of significant cuts to the current RAF, have highlighted the importance of Fighter Command in the early days of World War II once more. The role of the "few", as described by Churchill, during the Battle of Britain has been the subject of much mythologizing both at the time and in the years since. This title will put Fighter Command in context; describing the lack of funding and attention which it received during the interwar period, until it was almost too late. The myth of the fighter pilot will be humanized, with first-hand accounts quoted which put nervous but brave human beings from all walks of life in the cockpit. Although the Battle of Britain may not have in itself been the decisive encounter that it has historically been portrayed as, the moral victory won by the RAF, the victory that proved that Germany could be defeated, was just as important as a military-strategic victory.
Läsglädje för alla, varje dag