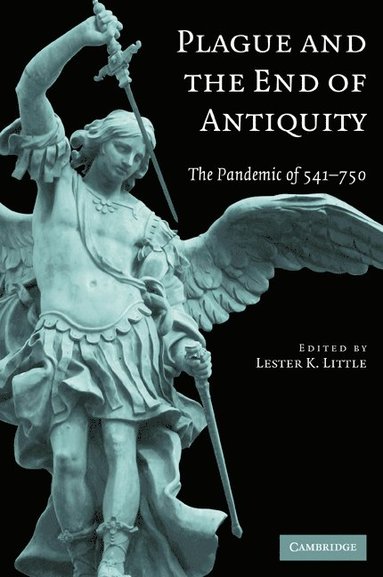 Plague was a key factor in the waning of Antiquity and the beginning of the Middle Ages. Eight centuries before the Black Death, a pandemic of plague engulfed the lands surrounding the Mediterranean Sea and eventually extended as far east as Persia and as far north as the British Isles. Its persisted sporadically from 541 to 750, the same period that witnessed the distinctive shaping of the Byzantine Empire, a new prominence of the Roman papacy and of monasticism, the beginnings of Islam and the meteoric expansion of the Arabic Empire, the ascent of the Carolingian dynasty in Frankish Gaul and, not coincidentally, the beginnings of a positive work ethic in the Latin West. In this volume, the first on the subject, twelve scholars from a variety of disciplines history, archaeology, epidemiology, and molecular biology have produced a comprehensive account of the pandemic 's origins, spread, and mortality, as well as its economic, social, political, and religious effects. The historians examine written sources in a range of languages, including Arabic, Syriac, Greek, Latin, and Old Irish. Archaeologists analyze burial pits, abandoned villages, and aborted building projects. The epidemiologists use the written sources to track the disease 's means and speed of transmission, the mix of vulnerability and resistance it encountered, and the patterns of reappearence over time. Finally, molecular biologists, newcomers to this kind of investigation, have become pioneers of paleopathology, seeking ways to identity pathogens in human remains from the remote past.
Läsglädje för alla, varje dag