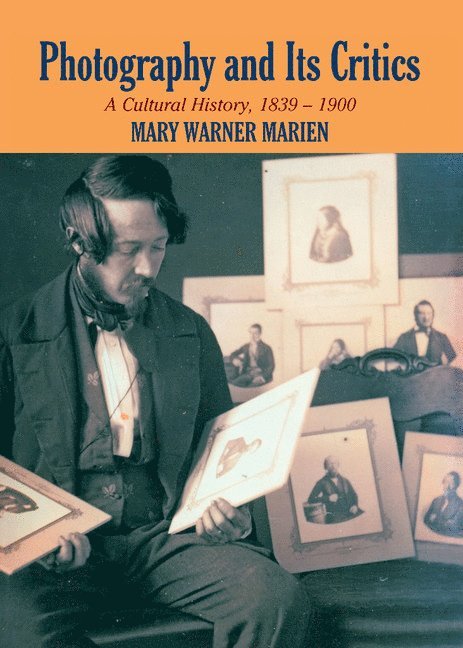 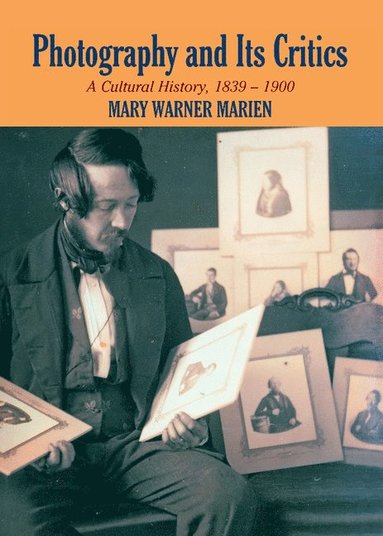 Photography and its Critics

First published in 1997, Photography and its Critics offers an overview of nineteenth-century American and European writing about photography from such disparate fields as art theory, social reform, and physiology. The earliest criticism of the invention was informed by an ample legacy of notions about objectivity, appearances, and copying. Received ideas about neutral vision, intuitive genius, and progress in art also shaped nineteenth-century understanding of photography. In this study, Mary Warner Marien argues that photography was an important social and cultural symbol for modernity and change in several fields, such as art and social reform. Moreover, she demonstrates how photography quickly emerged as a pliant symbol for modernity and change, one that could as easily oppose progress as promote democracy.
Läsglädje för alla, varje dag