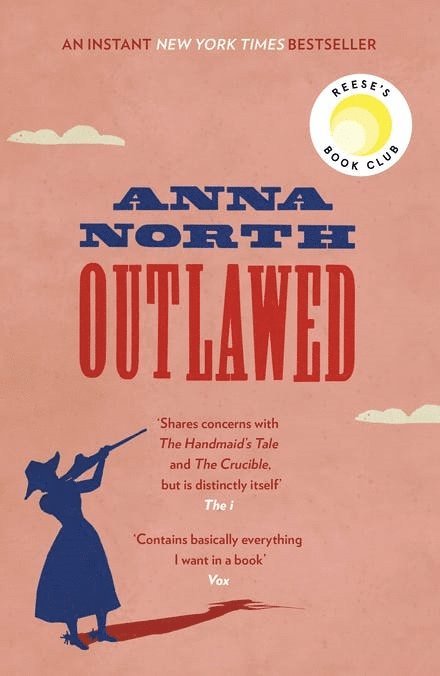 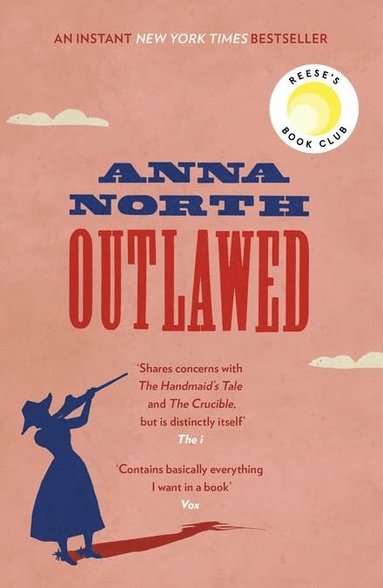 'A feminist Western about a world in which women's worth and right to live are determined by the vagaries of fertility. Set in an alternate past, one all too similar to our today, OUTLAWED is a masterpiece' R.O. Kwon

On the day of her wedding-dance, Ada feels lucky. She loves her broad-shouldered, bashful husband and her job as an apprentice midwife.

But her luck will not last. It is every woman's duty to have a child, to replace those that were lost in the Great Flu. And after a year of marriage and no pregnancy, in a town where barren women are hanged as witches, Ada's survival depends on leaving behind everything she knows.

She joins up with the notorious Hole in the Wall Gang. Its leader, a charismatic preacher-turned-robber, known to all as The Kid, wants to create a safe haven for women outcast from society. But to make this dream a reality, the Gang hatches a treacherous plan. And Ada must decide whether she's willing to risk her life for the possibility of a new kind of future for them all.