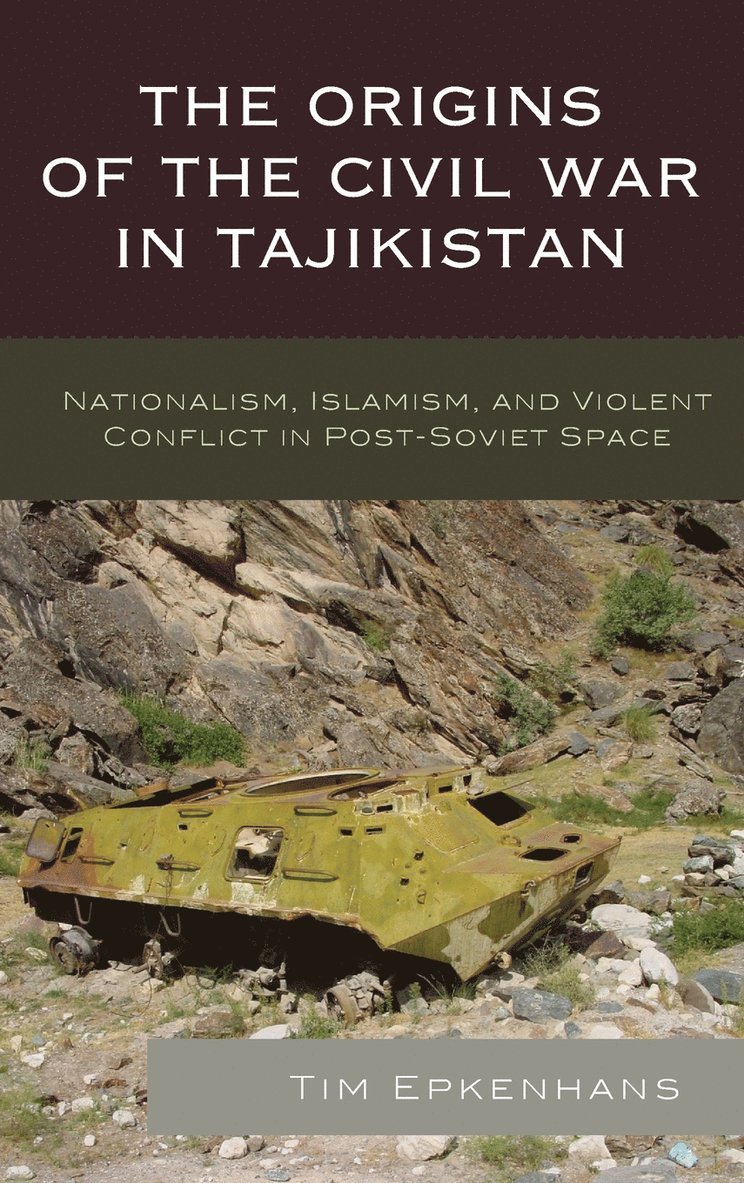 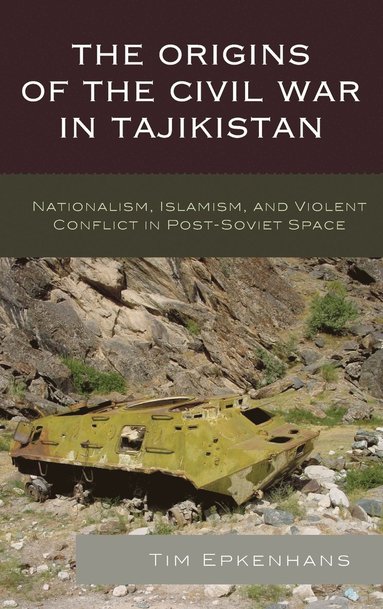 The Origins of the Civil War in Tajikistan

In May 1992 political and social tensions in the former Soviet Republic of Tajikistan escalated to a devastating civil war, which killed approximately 40,000-100,000 people and displaced more than one million. The enormous challenge of the Soviet Union's disintegration compounded by inner-elite conflicts, ideological disputes and state failure triggered a downward spiral to one of the worst violent conflicts in the post-Soviet space. This book explains the causes of the Civil War in Tajikistan with a historical narrative recognizing long term structural causes of the conflict originating in the Soviet transformation of Central Asia since the 1920s as well as short-term causes triggered by Perestroika or Glasnost and the rapid dismantling of the Soviet Union. For the first time, a major publication on the Tajik Civil War addresses the many contested events, their sequences and how individuals and groups shaped the dynamics of events or responded to them. The book scrutinizes the role of regionalism, political Islam, masculinities and violent non-state actors in the momentous years between Perestroika and independence drawing on rich autobiographical accounts written by key actors of the unfolding conflict. Paired with complementary sources such as the media coverage and interviews, these autobiographies provide insights how Tajik politicians, field commanders and intellectuals perceived and rationalized the outbreak of the Civil War within the complex context of post-Soviet decolonization, Islamic revival and nationalist renaissance.
Läsglädje för alla, varje dag