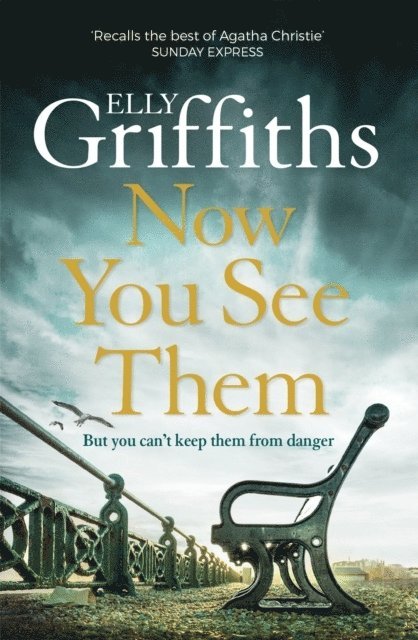 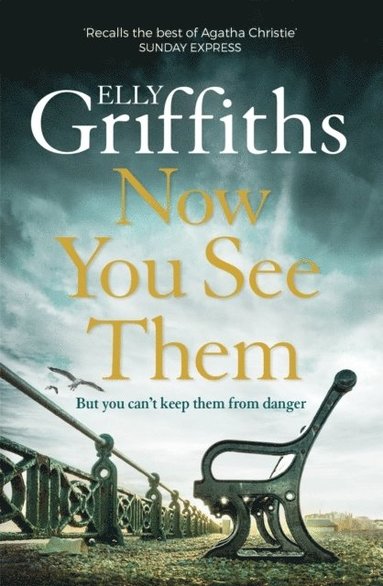 Now You See Them

A gripping Brighton-based mystery from the bestselling author of the Dr Ruth Galloway series - a must-read for fans of Agatha Christie, cosy crime and TV series such as Grantchester and Midsomer Murders. 'Griffiths writes with a smart, sharp eye' Peter James 'Recalls the best of Agatha Christie' Sunday Express Three young women have gone missing. A girl called Rhonda has vanished from her boarding school. Maybe she ran away, but there are disturbing similarities to the disappearance of two other young women - those too thought not to be suspicious. But where are they? Detective Edgar Stephens is under pressure to solve Rhonda's disappearance, but it is his wife Emma, herself a former detective now frustrated at being just a housewife, who concludes there might be a connection between the three cases. Then the danger comes nearer home. Edgar's friend, magician Max Mephisto, is reinventing himself as a movie star and trying not to envy his daughter Ruby's television fame. Little do either of them know how close they are to being drawn into the deadly web of abduction and murder about to trap them all. 'A piquant mixture of humour, period detail . . . and truly beguiling characterisation' Financial Times
Läsglädje för alla, varje dag