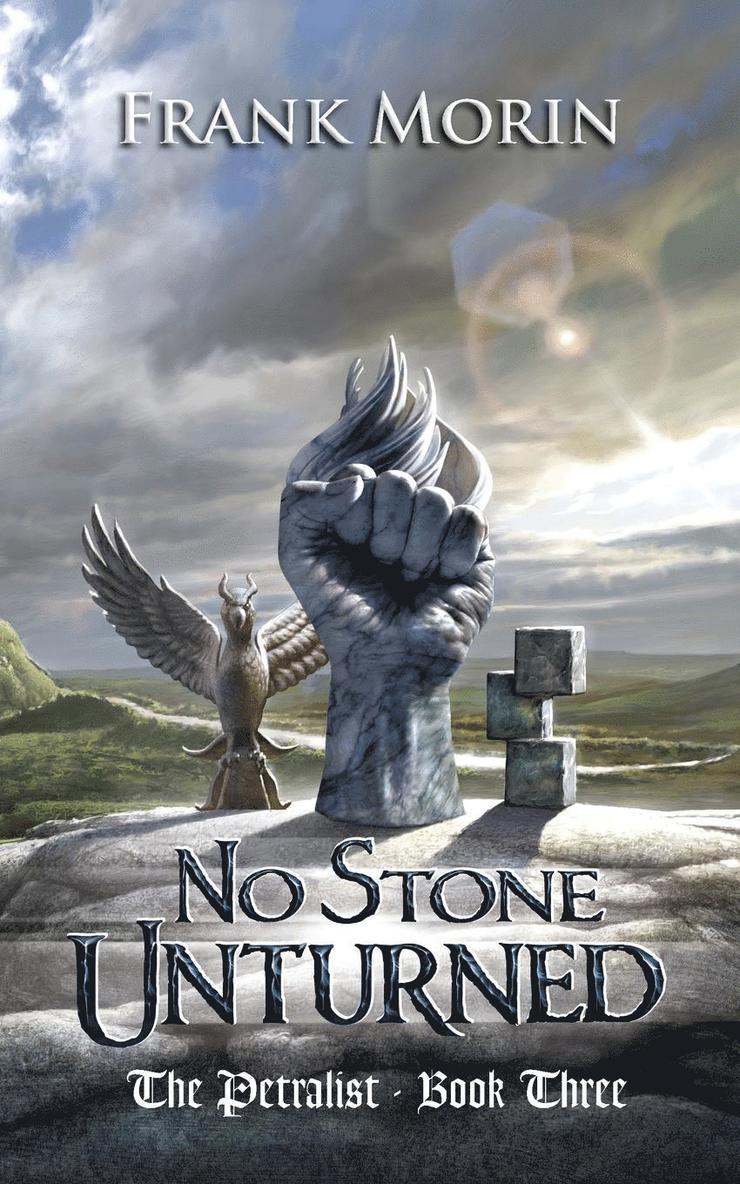 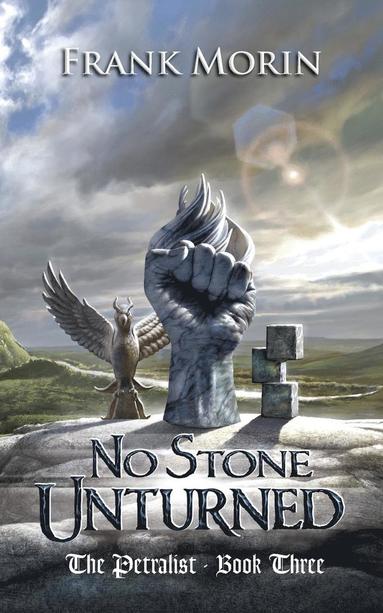 Connor has a problem. No, it's not the fact that his student army is pitiful compared to the competition. It's not even the spies infesting the school, the allies lining up to kill him, or even the fact that Shona's plans for him just keep getting worse. It's what to do about all the secrets. Conspiracies centuries in the making are beginning to unravel and truths about patronage, the unclaimed, and the very stones that fuel Petralist powers begin to emerge from their shadowy graves. If he's not careful, Connor will get dumped back in those graves with them. To survive, Connor must outsmart conniving noble houses, dodge international assassins, survive unbelievably bad poetry, and risk new powers that were concealed for very good reasons. Only then can he face his real enemy, concealed in the shadows and waiting to transform him into the worst monster since Tallan himself. Connor's best hope is to embrace the thing he most fears. And become the ultimate unclaimed.
Läsglädje för alla, varje dag