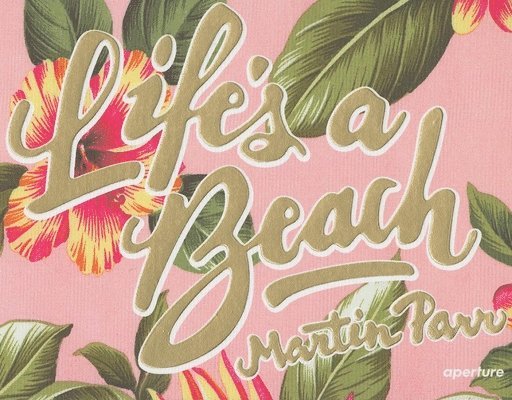 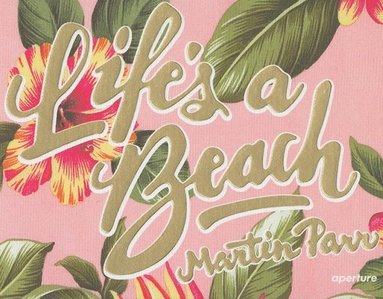 Following on the heels of Martin Parr's limited-edition, album-style presentation of Life's a Beach, released last season, Aperture is delighted to introduce a new beach-bag-sized edition. Parr has been photographing beaches for many decades, documenting all aspects of them, including close-ups of sunbathers, rambunctious swimmers caught mid-plunge, and the eternal sandy picnic underway. His international career, in fact, could well be traced to the launch of The Last Resort, a 1986 book depicting the seaside resort of New Brighton, near Liverpool. What may be less known is that this obsession has led Parr to photograph beaches around the world. This compilation, his first on the topic, presents photos of beachgoers on far-flung shores, including Argentina, Brazil, China, Spain, Italy, Latvia, Japan, the United States, Mexico, Thailand, and of course, the U.K. The compilation brings to the forefront Parr's engagement with a cherished subject matter-that rare public space in which general absurdities and local quirks seamlessly fuse together. This book shows Parr at his best, startling us with moments of captured absurdity and immersing us in rituals and traditions associated with beach life the world over.
Läsglädje för alla, varje dag