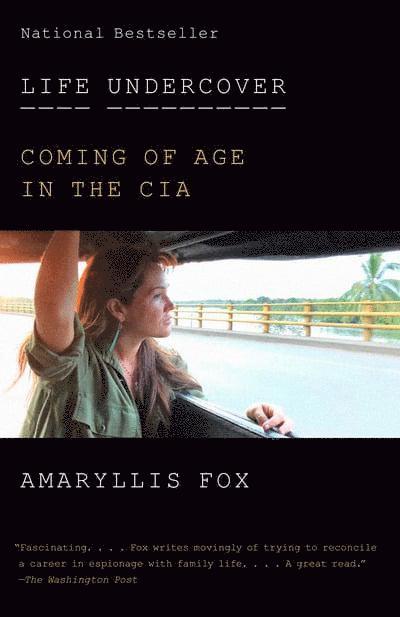 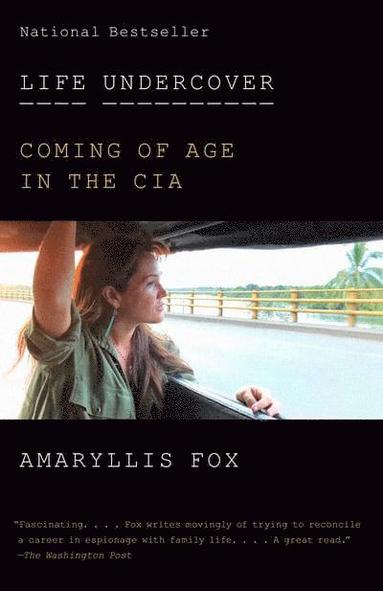 Amaryllis Fox's riveting memoir tells the story of her ten years in the most elite clandestine ops unit of the CIA, hunting the world's most dangerous terrorists in sixteen countries while marrying and giving birth to a daughter

Amaryllis Fox was in her last year as an undergraduate at Oxford studying theology and international law when her writing mentor Daniel Pearl was captured and beheaded. Galvanized by this brutality, Fox applied to a master's program in conflict and terrorism at Georgetown's School of Foreign Service, where she created an algorithm that predicted, with uncanny certainty, the likelihood of a terrorist cell arising in any village around the world. At twenty-one, she was recruited by the CIA. Her first assignment was reading and analyzing hundreds of classified cables a day from foreign governments and synthesizing them into daily briefs for the president. Her next assignment was at the Iraq desk in the Counterterrorism center. At twenty-two, she was fast-tracked into advanced operations training, sent from Langley to "the Farm," where she lived for six months in a simulated world learning how to use a Glock, how to get out of flexicuffs while locked in the trunk of a car, how to withstand torture, and the best ways to commit suicide in case of captivity. At the end of this training she was deployed as a spy under non-official cover--the most difficult and coveted job in the field as an art dealer specializing in tribal and indigenous art and sent to infiltrate terrorist networks in remote areas of the Middle East and Asia.