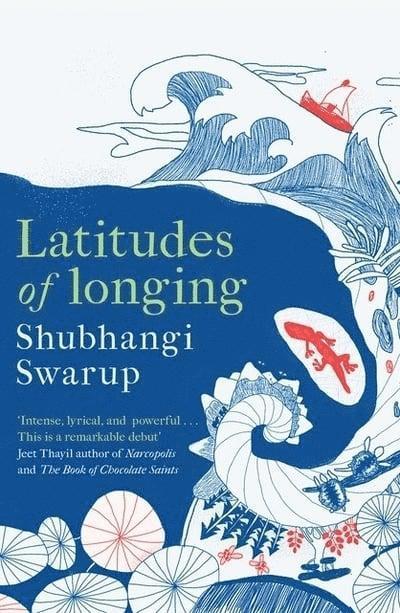 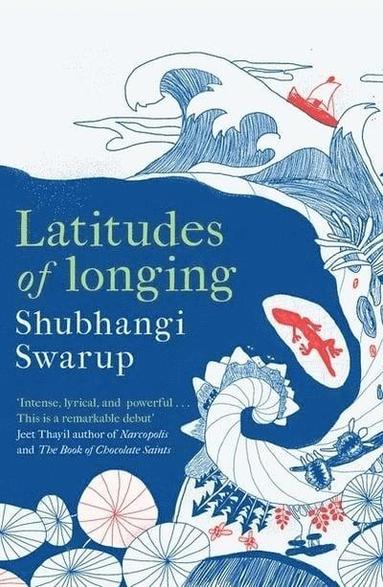 In the feverish tropics of the Andaman Islands, a young botanist tends to a fragile rose he has imported to welcome his bride. Hoping their marriage will bloom in this strange life, hundreds of miles from the east coast of India, he is entranced by Chanda Devi's fierce nature and unusual gifts; speaking to trees and the ghosts of former colonialists. These islands, she tells her adoring husband, rest on a faultline, cracked so deep into the earth that spirits cross the boundary freely. But it is not this fracture that takes a tragic bite out of their happiness. With the family riven by heartbreak, their maid takes the chance to resolve her own past mistakes. Having abandoned her son many years before, she now traces him to Myanmar, only to find him in prison - the enemy of a brutal regime. The faultline she followed over the Indian Ocean now cuts north into Nepal, where the prisoner's ally, an itinerant drug dealer, tries to rescue a young woman from the dancing bars of Kathmandu. It shadows his footsteps into the Karakoram mountains, where a scientist looks deep into the abyss between India and Pakistan. It rises all the way to the snow deserts, beyond the reach of nation or war, where an elder of the village waits for the return of his true love, bringing all their journeys full circle.
Läsglädje för alla, varje dag