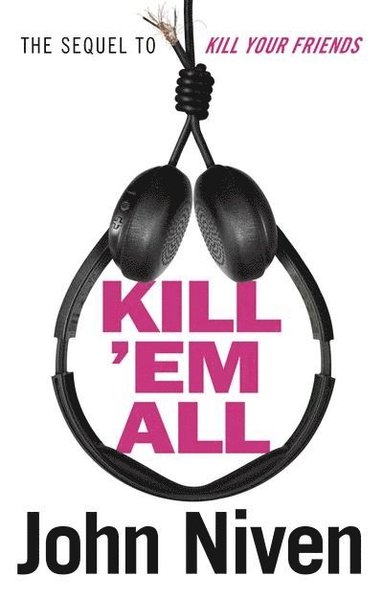 It is 2017 - the time of Trump, Brexit and fake news. And time for the return of Steven Stelfox, exactly twenty years on from his Britpop heyday. Now forty-seven and rich beyond the dreams of avarice, Stelfox works only occasionally as a music industry `consultant'. A fixer. A problem solver. He's had a call from his old friend James Trellick, now president of Unigram, one of the largest record companies in America. Trellick has a huge headache on his hands in the shape of... Lucius Du Pre. The biggest pop star on earth. Well, once the biggest pop star on earth. Now he's a helpless junkie and a prolific, unrepentant sexual predator. Through a programme of debt restructuring so complex even Trellick can barely understand it, Du Pre is massively in hock to the record company. The only way he can possibly pay it off is to embark on a worldwide comeback tour he's in no shape to do. The picture is further complicated when the parents of one of Du Pre's `special friends' begin blackmailing him. If their video gets out, Du Pre's brand will be utterly toxic and will take Unigram down with it. Enter Stelfox stage right. Only he has the lack of morality to spin this one. With stealth and cunning he begins to chart a road out of the nightmare and to make a killing in the process. For this age of `American carnage' - of populism, of the lowest common denominator, of the Big Lie - is truly Stelfox's time to shine. But in this time of uncertainty, nothing is a given.
Läsglädje för alla, varje dag