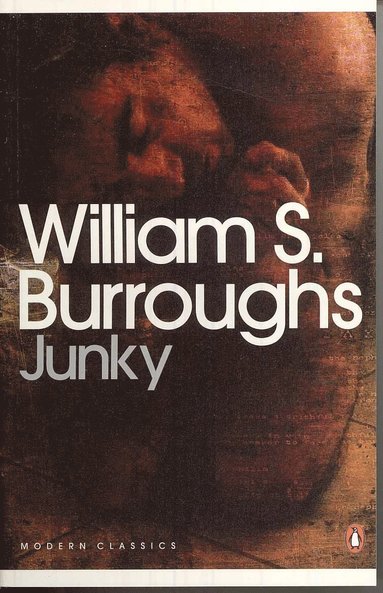 A shocking expose of the desperate subculture surrounding heroin addiction, William S. Burroughs' Junky is edited with an introduction by Oliver Harris in Penguin Modern Classics. Burroughs' first novel, a largely autobiographical account of the constant cycle of drug dependency, cures and relapses, remains the most unflinching, unsentimental account of addiction ever written. Through junk neighbourhoods in New York, New Orleans and Mexico City, through time spent kicking, time spent dealing and time rolling drunks for money, through junk sickness and a sanatorium, Junky is a field report (by a writer trained in anthropology at Harvard) from the American post-war drug underground. Nurtured into being by fellow Beat Generation guru Allen Ginsberg, Junky is a cult classic that has influenced generations of writers with its raw, sparse and unapologetic tone. This definitive edition painstakingly recreates the author's original text word for word. In work and in life, William S. Burroughs (1914-1997) expressed a constant subversion of the morality, politics and economics of modern America. To escape those conditions, and in particular his treatment as a homosexual and a drug-user, Burroughs left his homeland in 1950, and soon after began writing. By the time of his death he was widely recognised as one of the most politically trenchant, culturally influential, and innovative artists of the twentieth century. His numerous books include Naked Lunch, Junky, Queer, Nova Express, Interzone, The Wild Boys, The Ticket That Exploded and The Soft Machine. If you enjoyed Junky, you might like Burroughs' Exterminator!, also available in Penguin Modern Classics. 'Reads today as fresh and unvarnished as it ever has' Will Self
Att läsa är att resa