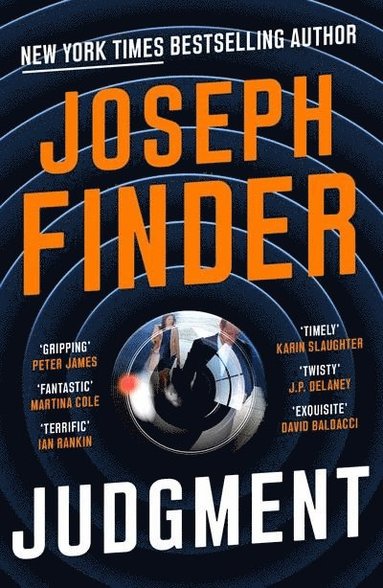 Judge Juliana Brody is a woman with principles. She is happily married, she doesn't drink, she doesn't lose control. She definitely doesn't sleep with a handsome stranger at a law convention. Except that, last night, that is exactly what she did.

Matias understands that if anyone found out about their one-night stand, it would destroy Juliana's marriage and, most likely, her career. They agree that they will never see each other again.

And then, a week later, he walks into her courtroom.

Julia knew that her latest brief, a high-profile sex discrimination case, would make her some powerful enemies. But she didn't expect her own life, and the lives of her family, to be put in mortal danger...