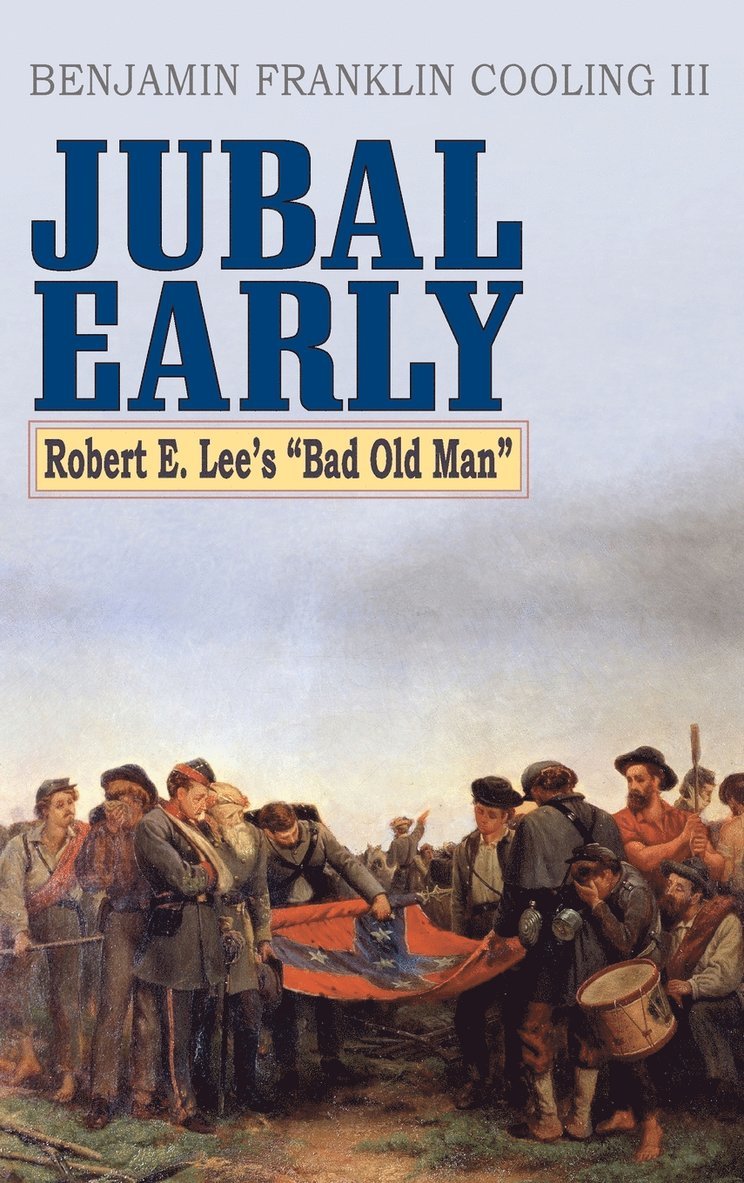 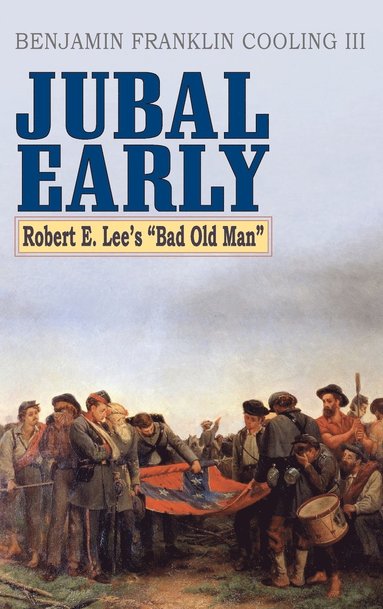 In Jubal Early: Robert E. Lee's Bad Old Man, a new critical biography of Confederate Lieutenant General Jubal Anderson Early, Civil War historian B.F. Cooling III takes a fresh look at one of the most fascinating, idiosyncratic characters in the pantheon of Confederate heroes and villains. Dubbed by Robert E. Lee as his "bad old man" because of his demeanor, Early was also Lee's chosen instrument to attack and capture Washington as well as defend the Shenandoah Valley granary in the summer and fall of 1864. Neither cornered nor snared by Union opponents, Early came closest of any Confederate general to capturing Washington, ending Lincoln's presidency, and forever changing the fate of the Civil War and American history. His failure to grapple with this moment of historical immortality and emerge victorious bespeaks as much his own foibles as the counter-efforts of the enemy, the effects of weather and the shortcomings of his army. From the pinnacle of success, Jubal Early descended to the trough of defeat within three months when opponent General Philip Sheridan resoundingly defeated him in the Valley campaign of 1864. Jubal Early famously exhibited a harder, less gallant personal as a leading Confederate practitioner of "hard" or destructive war, a tactic usually ascribed to Union generals Hunter, Sheridan, and Sherman. An extortionist of Yankee capital in northern towns in Pennsylvania and Maryland-typically in the form of tribute-Early also became forever associated with the wanton destruction of Chambersburg, Pennsylvania, as well as Congressman Thaddeus Stevens private commerical ironworks, and the private dwellings of Maryland governor Augustus Bradford and then Postmaster General Montgomery Blair. How war hardened a crabbed, arthritically hobbled but brilliantly pragmatic soldier and lawyer offers one of the most fascinating puzzles of personality in Civil War history. One of the most alluring yet repellent figures of Southern Confederate history, Jubal Early would devolve from the ideal prewar constitutional unionist to the postwar personification of the unreconstructed rebel and progenitor of the "lost cause" explanation for the demise of the Confederacy's experiment in rebellion or independence. This critical study explains how one of Virginia's loyal sons came through war and peace to garner a unique position in the Confederacy's pantheon of heroes-and the Union's cabal of military villains. Jubal Early: Robert E. Lee's Bad Old Man will appeal to anyone interested in Civil War history and Confederate history.
Läsglädje för alla, varje dag