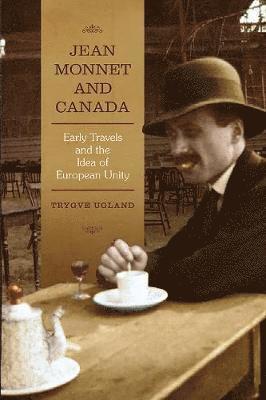 Jean Monnet (1888-1979) is often viewed as the chief architect of the European Coal and Steel Community, which over time evolved into today's European Union. Monnet spent his early years working as an agent for his father, a cognac producer. It was this experience that took him to Scandinavia, England, the United States, and most importantly Canada, where he was exposed to the country's unique form of federalism. Drawing on a wide variety of empirical sources, including unpublished documents, correspondence, and original historical data extracted from archives both in Canada and Europe, Trygve Ugland's Jean Monnet and Canada argues that the extensive period of time Monnet spent in Canada between 1907 and 1914 had a formative influence on the achievements of his later years, particularly on the institutional 'construction of Europe.'
Läsglädje för alla, varje dag