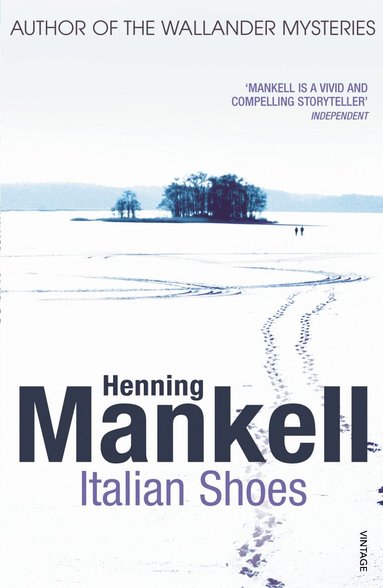 Once a successful surgeon, Frederick Welin now lives in self-imposed exile on an island in the Swedish archipelago. Nearly twelve years have passed since he was disgraced for attempting to cover up a tragic mishap on the operating table. One morning in the depths of winter, he sees a hunched figure struggling towards him across the ice. His past is about to catch up with him. The figure approaching in the freezing cold is Harriet, the only woman he has ever loved, the woman he abandoned in order to go and study in America forty years earlier. She has sought him out in the hope that he will honour a promise made many years ago. Now in the late stages of a terminal illness, she wants to visit a small lake in northern Sweden, a place Welins father took him once as a boy. He upholds his pledge and drives her to this beautiful pool hidden deep in the forest. On the journey through the desolate snow-covered landscape, Welin reflects on his impoverished childhood and the woman he later left behind. However, once there Welin discovers that Harriet has left the biggest surprise until last. Italian Shoes is as compelling as it is disturbing. Through his anti-hero Welin, Mankell tackles ageing and death with sensitivity and acuity, and as with the critically acclaimed Depths, delivers a moving tour-de-force on the frailty of mankind.
Läsglädje för alla, varje dag