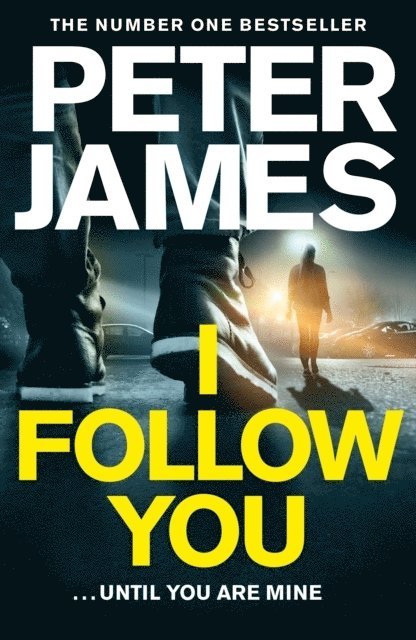 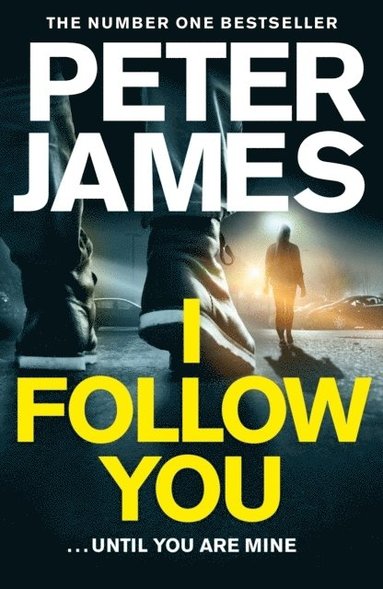 From the number one bestselling author, Peter James, comes I Follow You, a nerve-shredding standalone thriller. To the outside world, suave, charming and confident doctor Marcus Valentine has it all. A loving wife, three kids, a great job. But there's something missing, there always has been. . . . or rather, someone . . . Driving to work one morning, his mind elsewhere and not on the road, he almost mows down a female jogger on a crossing. As she runs on, Marcus is transfixed. Infatuated. She is the spitting image of a girl he was crazy about in his teens. A girl he has never been able to get out of his mind. Lynette had dumped him harshly. For years he has fantasized about seeing her again and rekindling their flame. Might that jogger possibly be her all these years later? Could this be the most incredible coincidence? Despite all his attempts to resist, he is consumed by cravings for this woman. And when events take a tragically unexpected turn, his obsession threatens to destroy both their worlds. But still he won't stop. Can't stop.
Läsglädje för alla, varje dag