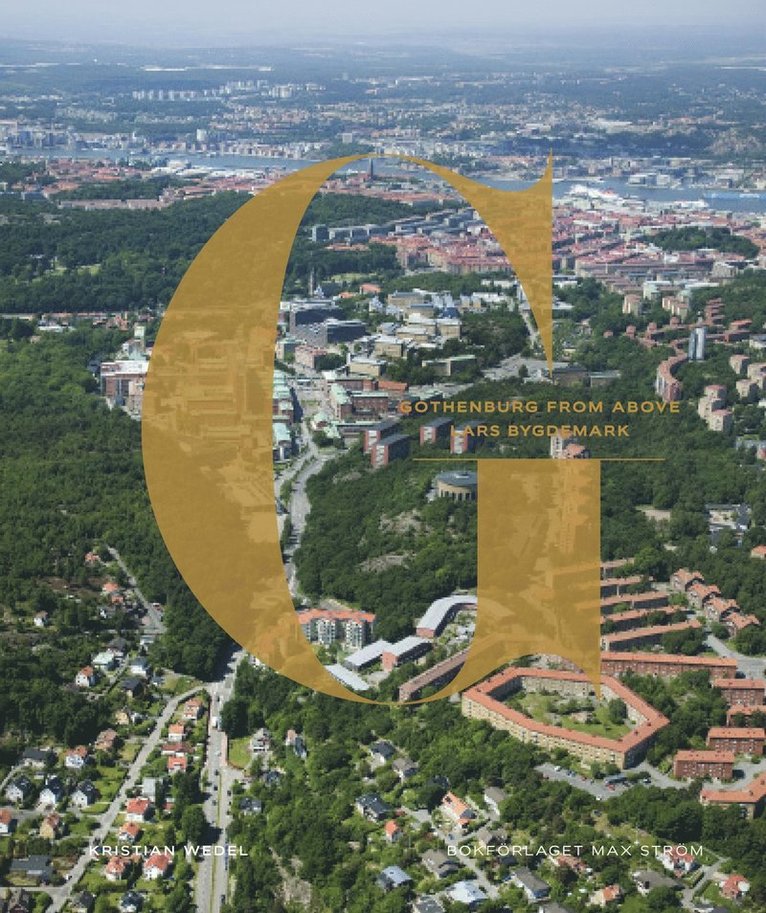 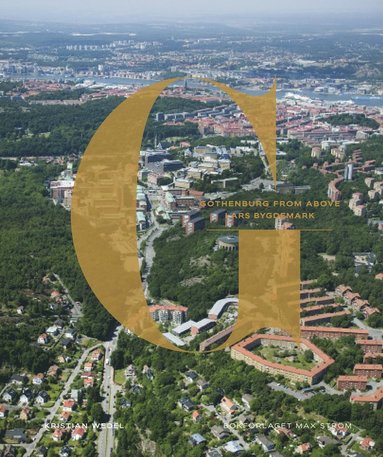 Aerial photographer Lars Bygdemark has documented the city of Gothenburg from above for many years – mainly from aircraft but also from rooftops and church towers. The result is new perspectives on Gothenburg, with both the unexpected and the familiar. In addition, the book is a strong document of a city that is constantly changing. The book captures the city's atmospheric warmth and raw harbour inlets - a city of contrasts.

Bygdemark is Sweden’s top aerial photographer. His pictures have been published in a large number of magazines all over the world and he has had several prominent exhibitions. Kristian Wedel has written a dozen books about Gothenburg. For many years he was been one of the Göteborgs-Posten’s most respected writers. The book is also available in Swedish, entitled Göteborg från ovan.