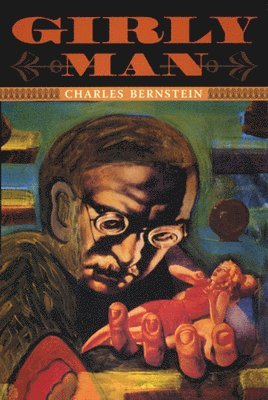 Heir to the democratic and poetic sensibilities of Walt Whitman and Allen Ginsberg, Charles Bernstein has always crafted verse that responds to its historical moment, but no previous collection of his poems so specifically addresses the events of its time as "Girly Man", which features works written on the evening of September 11, 2001, and in response to the war in Iraq. Here, Bernstein speaks out, combining self-deprecating humor with incisive philosophical and political thinking.Composed of works of very different forms and moods - etchings from moments of acute crisis, comic excursions, formal excavations, confrontations with the cultural illogics of contemporary political consciousness - the poems work as an ensemble, each part contributing something necessary to an unrealizable and unrepresentable whole.A passionate defense of contingency, resistance, and multiplicity, "Girly Man" is a provocative and aesthetically challenging collection of radical verse from one of America's most controversial poets.
Läsglädje för alla, varje dag