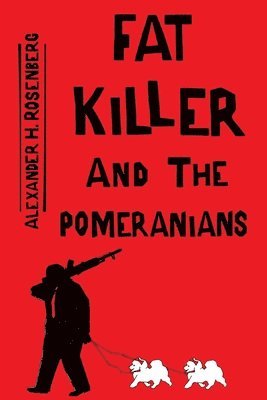 Fat Killer and The Pomeranians

The Russians are coming! At least one of them—to Los Angeles. But nobody asked Ivan Donetsky, an aging assassin for the Russian mob, if he wanted to come to America in the first place. And to make matters worse, Ivan has to work with a drag queen who calls himself ‘Foxy’. Pressure builds while Ivan struggles to adapt to LA where bizarre is the norm. As Ivan and Foxy pursue their mark through a wild party and a freaky movie set, cultural differences get in the way. Yet this is a terrible time for misunderstandings, as the job threatens to destroy everyone involved. Now Ivan, the old Russian dog, needs to step up his game and learn some new tricks.