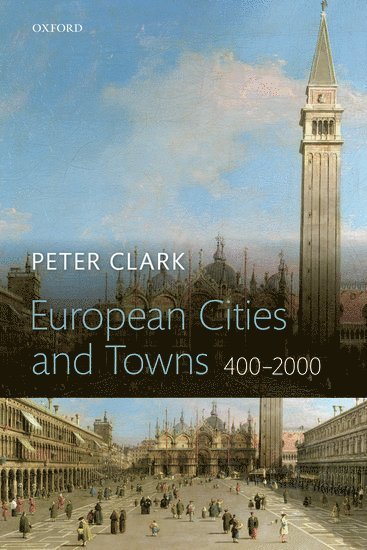 Since the Middle Ages Europe has been one of the most urbanized continents on the planet and Europe's cities have firmly stamped their imprint on the continent's economic, social, political, and cultural life.
This study of European cities and towns from the fall of the Roman Empire to the present day looks both at regional trends from across Europe and also at the widely differing fortunes of individual communities on the roller coaster of European urbanization. Taking a wide-angled view of the continent that embraces northern and eastern Europe as well as the city systems of the Mediterranean and western Europe, it addresses important debates ranging from the nature of urban survival in the post-Roman era to the position of the European city in a globalizing world.
The book is divided into three parts, dealing with the middle ages, the early modern period, and the nineteenth and twentieth centuries - with each part containing chapters on urban trends, the urban economy, social developments, cultural life and landscape, and governance. Throughout, the book addresses key questions such as the role of migration, including that of women and ethnic minorities; the functioning of competition and emulation between cities, as well as issues of inter-urban cooperation; the different ways civic leaders have sought to promote urban identity and visibility; the significance of urban autonomy in enabling cities to protect their interests against the state; and not least why European cities and towns over the period have been such pressure cookers for new ideas and creativity, whether economic, political, or cultural.
Läsglädje för alla, varje dag