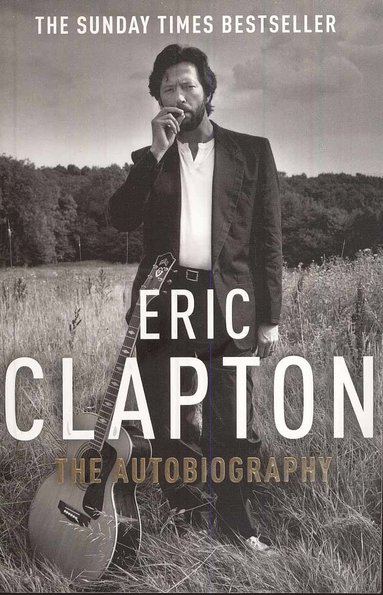 Eric Clapton is far more than a rock star. Like Dylan and McCartney he is an icon and a living legend. He has sold tens of millions of records, played sell-out concerts all over the world and been central to the significant musical developments of his era. His guitar playing has seen him hailed as 'God'. Now for the first time, Eric tells the story of his personal and professional journeys in this pungent, witty and painfully honest autobiography. These are the memoirs of a survivor, someone who has reached the pinnacle of success, who has had it all, but whose demons have never left him. Eric tells his story as it is, hiding nothing, with a directness and searing honesty that will make this book one of the most compelling memoirs of our time.
Läsglädje för alla, varje dag