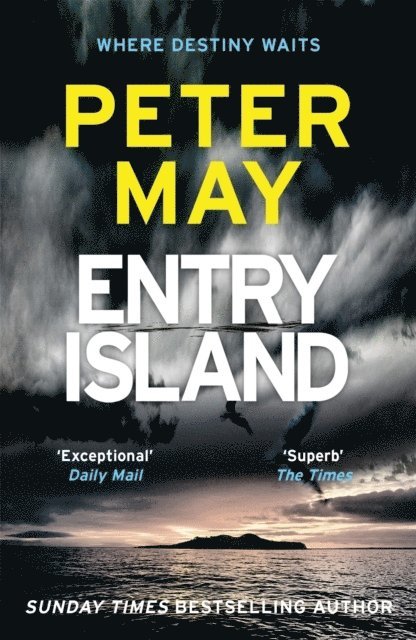 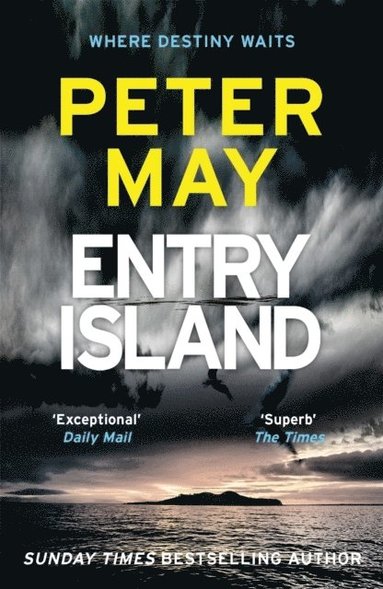 THE 12 MILLION COPY BESTSELLING AUTHOR OF THE LEWIS TRILOGY, THE ENZO FILES AND THE CHINA THRILLERS AWARD WINNING AUTHOR OF THE CWA DAGGER IN THE LIBRARY 2021 'Peter May is one of the most accomplished novelists writing today.' Undiscovered Scotland 'No one can create a more eloquently written suspense novel than Peter May.' New York Journal of Books A detective is haunted by the feeling he knows his murder suspect - despite the fact they have never met. IF YOU FLEE FATE... When Detective Sime Mackenzie is sent from Montreal to investigate a murder on the remote Entry Island, 850 miles from the Canadian mainland, he leaves behind him a life of sleeplessness and regret. FATE WILL FIND YOU... But what had initially seemed an open-and-shut case takes on a disturbing dimension when he meets the prime suspect, the victim's wife, and is convinced that he knows her - even though they have never met. And when his insomnia becomes punctuated by dreams of a distant Scottish past in another century, this murder in the Gulf of St. Lawrence leads him down a path he could never have foreseen, forcing him to face a conflict between his professional duty and his personal destiny. LOVED ENTRY ISLAND? Read the first book in Peter May's acclaimed China thrillers series, THE FIREMAKER LOVE PETER MAY? Buy his new thriller, A SILENT DEATH
Läsglädje för alla, varje dag