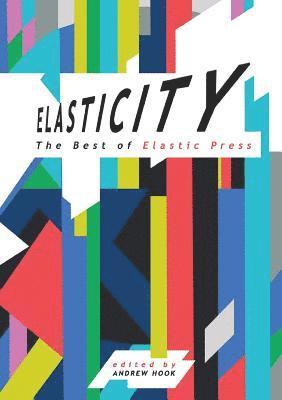 Elastic Press began publishing collections and anthologies in 2002 and closed down in 2009. By the time their 2008 collection The Turing Test by Chris Beckett won the prestigious Edge Hill Prize for Literature (beating Booker Prize and Whitbread shortlisted authors to do so), Elastic had already won two British Fantasy Awards for Best Small Press, while their titles had picked up three further British Fantasy Awards and one East Anglian Book Award.

In 2009 Elastic Press announced they were closing down. In 2017, fifteen years after Elastic’s first title appeared, NewCon Press are proud to present Elasticity: The Best of Elastic Press, featuring a selection of exceptional stories as chosen by the imprint’s founder and proprietor Andrew Hook.

Evelyn Is Not Real – Mike O’Driscoll

When We Were Five – Marion Arnott

The Marriage of Sky and Sea – Chris Beckett