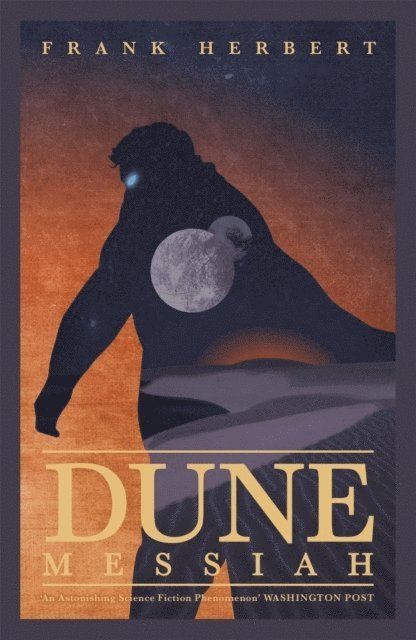 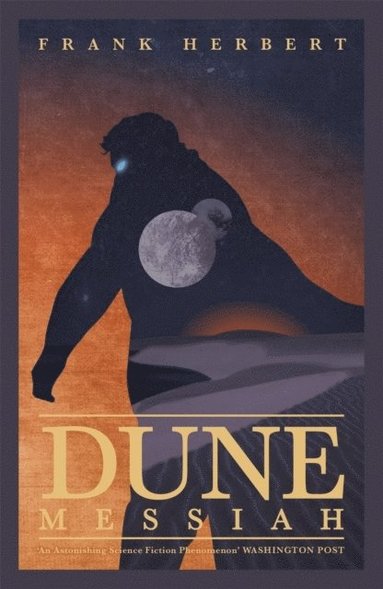 The extraordinary sequel to Dune, the greatest science fiction novel of all time. Twelve years after his victory over House Harkonnen, Paul Atreides rules as emperor from the desert planet Arrakis - but his victory has had profound consequences. War has been brought to the entire known universe, and billions have already perished. Despite having become the most powerful emperor known to history, Paul is powerless to bring an end to the fighting. While former allies conspire to dethrone Paul and even his own consort acts against him, Paul accepts a gift from the Tleilaxu, a guild of genetic manipulators, hoping to find a single spark of peace and friendship amidst the betrayal and chaos. But this act undermines Paul's support from the Fremen, his own people. The Fremen are the true source of Paul's power; losing them is the one thing that could truly topple his empire. As matters escalate, Paul will be forced to chose between his throne, his wife, his people and his future - and the future of the entire universe. An epic novel of the cost of victory . . . and the price of war. 'Brilliant . . . it is all that Dune was, and maybe a little more.' Galaxy Magazine
Läsglädje för alla, varje dag