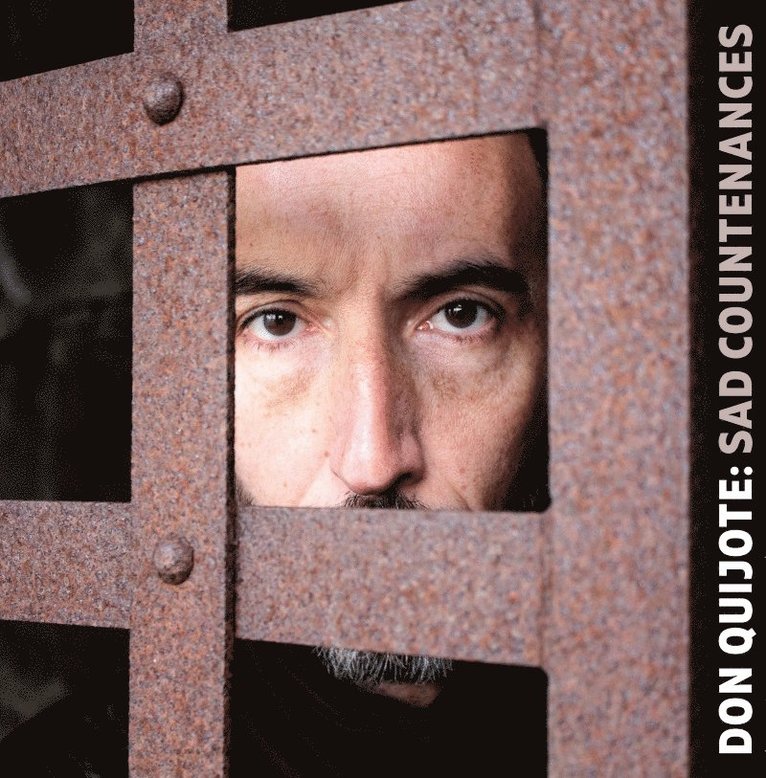 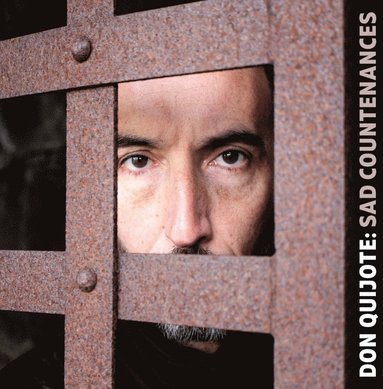 The book Don Quijote: Sad Countenances is published at the occasion of the world premiere of the sixteen-channel video exhibition of the same name in the Småland Kulturparken. But it is not really a catalogue. The idea is to analyze the connections between the video work and a study based on - but not simple "about" - the monument of Spanish literature. Cervantes" Don Quijote has become a world-wide classic. It has not lost any of its actuality. With struggle, strife, and slavery all over the world, revisiting this four centuries-old text provides revealing insights in problems that plague our world. The book strikes a balance between artistic and academic understanding. The videos are briefly described in their dialogue between past literature and contemporary visual culture. This is followed by five essays that probe issues such as identity, portraiture, the difficulty of exhibiting trauma, facing other people, and a reflection on how to integrate artistic making and academic reflection.

About the Author:
A co-founder of ASCA, the Amsterdam School of Cultural Analysis, Mieke Bal"s primary commitment is to develop meaningful interdisciplinary approaches to cultural artifacts and their potential effect for the public. A cultural theorist, critic, video artist and curator, she focuses on gender, migratory culture, psychoanalysis, the critique of capitalism, and the relevance of cultural heritage for the present.
Läsglädje för alla, varje dag