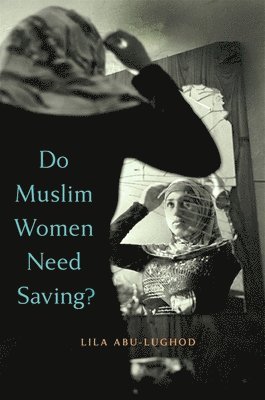 Frequent reports of honor killings, disfigurement, and sensational abuse have given rise to a consensus in the West, a message propagated by human rights groups and the media: Muslim women need to be rescued. Lila Abu-Lughod boldly challenges this conclusion. An anthropologist who has been writing about Arab women for thirty years, she delves into the predicaments of Muslim women today, questioning whether generalizations about Islamic culture can explain the hardships these women face and asking what motivates particular individuals and institutions to promote their rights. In recent years Abu-Lughod has struggled to reconcile the popular image of women victimized by Islam with the complex women she has known through her research in various communities in the Muslim world. Here, she renders that divide vivid by presenting detailed vignettes of the lives of ordinary Muslim women, and showing that the problem of gender inequality cannot be laid at the feet of religion alone. Poverty and authoritarianism--conditions not unique to the Islamic world, and produced out of global interconnections that implicate the West--are often more decisive. The standard Western vocabulary of oppression, choice, and freedom is too blunt to describe these women's lives. Do Muslim Women Need Saving? is an indictment of a mindset that has justified all manner of foreign interference, including military invasion, in the name of rescuing women from Islam--as well as a moving portrait of women's actual experiences, and of the contingencies with which they live.
Att läsa är att resa