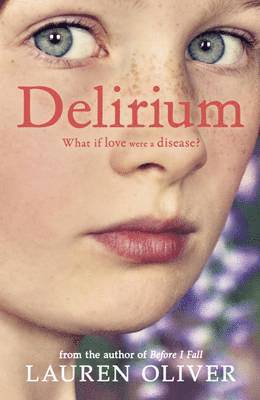 'A dystopian Romeo and Juliet story that deserves to be as massive as Twilight' Stylist They say that the cure for love will make me happy and safe forever. And I've always believed them. Until now. There was a time when love was the most important thing in the world. People would go to the end of the earth to find it. They would tell lies for it. Even kill for it. But now love has been declared a dangerous disease. Everyone who turns eighteen must be immunised with a procedure called the Cure. Lena Haloway is looking forward to being able to live the safe, predictable life the government claims the cure will bring. But meeting Alex, an enigmatic boy from the Wilds, might just make her question everything she's been raised to believe. 'One of the most addictive books we've come across in ages . . . from one of the most exciting writers around' Heat
Läsglädje för alla, varje dag