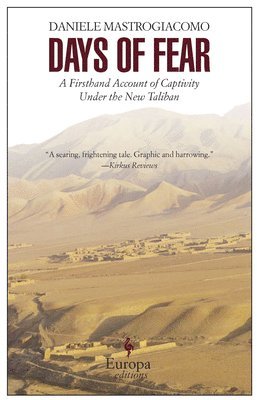 On 5 March 2007, Daniele Mastrogiacomo, foreign news correspondent on assignment in Kandahar, his driver and his interpreter were captured by the Taliban. His captors threatened to execute him if Italy did not withdraw its troops from Afghanistan. When Italy refused, his driver was decapitated before his eyes and his death broadcast around the world. To avoid detection, Mastrogiacomo's captors dragged him from village to village. It was a captivity which made Mastrogiacomo confront a world which was completely alien to him. This is his story.
Läsglädje för alla, varje dag