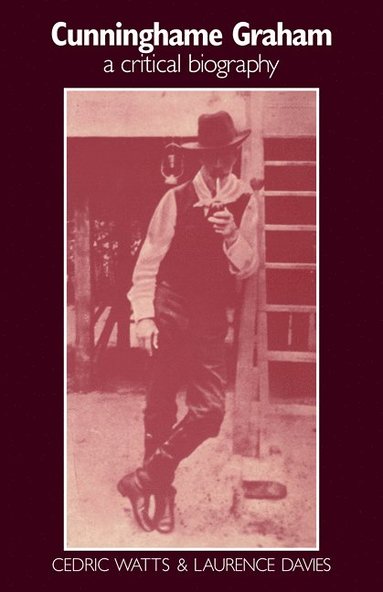 R. B. Cunninghame Graham (1852-1936) was one of the most brilliant and mercurial characters of his day. Known as 'Don Roberto' and 'the Modern Don Quixote' because of his Spanish blood and impetuous life-style, and as 'the Uncrowned King of Scotland' because of his descent from King Robert II, he was a paradoxical man whose career was astonishingly varied. After an early period as an adventurer, when he worked as a cattle-rancher and horse-dealer in South America and Texas, he embarked on a stormy political career. He was the first socialist in Parliament, was gaoled after assailing the police at the Battle of Trafalgar Square on Bloody Sunday, 1887, later became the founder and president of the first Labour Party, and was eventually elected president of the Scottish National Party. Meanwhile he travelled in Morocco disguised as an Arab sheik and prospected for gold in Spain.
Att läsa är att resa