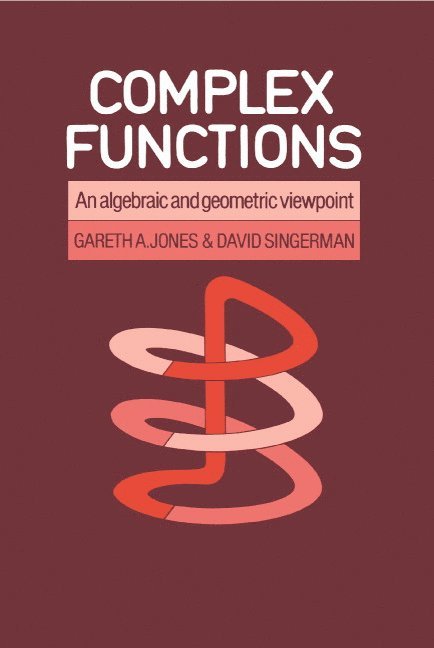 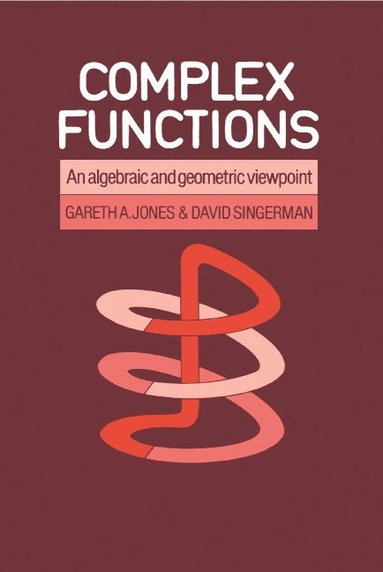 Elliptic functions and Riemann surfaces played an important role in nineteenth-century mathematics. At the present time there is a great revival of interest in these topics not only for their own sake but also because of their applications to so many areas of mathematical research from group theory and number theory to topology and differential equations. In this book the authors give elementary accounts of many aspects of classical complex function theory including Mbius transformations, elliptic functions, Riemann surfaces, Fuchsian groups and modular functions. A distinctive feature of their presentation is the way in which they have incorporated into the text many interesting topics from other branches of mathematics. This book is based on lectures given to advanced undergraduates and is well-suited as a textbook for a second course in complex function theory. Professionals will also find it valuable as a straightforward introduction to a subject which is finding widespread application throughout mathematics.
Läsglädje för alla, varje dag