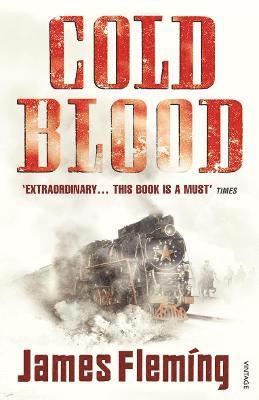 The Russian Revolution is breaking out around him, but Charlie Doig has a private war to fight. He is determined to track down and kill Prokhor Glebov, the Bolshevik who raped and tortured his wife, Elizaveta. Convinced that Glebov will sooner or later turn up at Lenin's side, he and Kobi, his Mongolian henchman, make their way to St. Petersburg. There, amidst the chaos of the Revolution, they discover that Glebov has been put in charge of the political re-education of the Tsar and his family. The chase begins... Having captured an armoured train, Charlie fights his way to Siberia with a motley army of recruits and a breathtaking adventure unfolds. With rumours of the Tsar's gold reserves nearby, Charlie resolves once he has revenged Elizaveta to attempt to seize a barge of gold from under the watchful eyes of four different armies.
Läsglädje för alla, varje dag