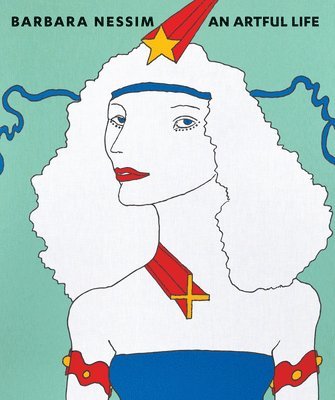 509:-
Internationally renowned artist and illustrator Barbara Nessim's images of female figures, originating in the counterculture of the 1960s, place her in a tradition of American iconography that extends from Norman Rockwell to Keith Haring. A constant innovator, Nessim incorporates fashion, computers, and photography into her popular art. This book captures not only the work-ranging from the sketchbooks that are the wellspring of her art to prominent magazine assignments, such as a Rolling Stone cover of John Lennon, to elaborate large-scale projects-but also the life that carried her from New York's high bohemia as a young artist to the world of cutting-edge visual journalism.Praise for Barbara Nessim:"Women who built careers as illustrators in Mad Men-era New York were few and far between, and one is Barbara Nessim." -The New York Times
Att läsa är att resa